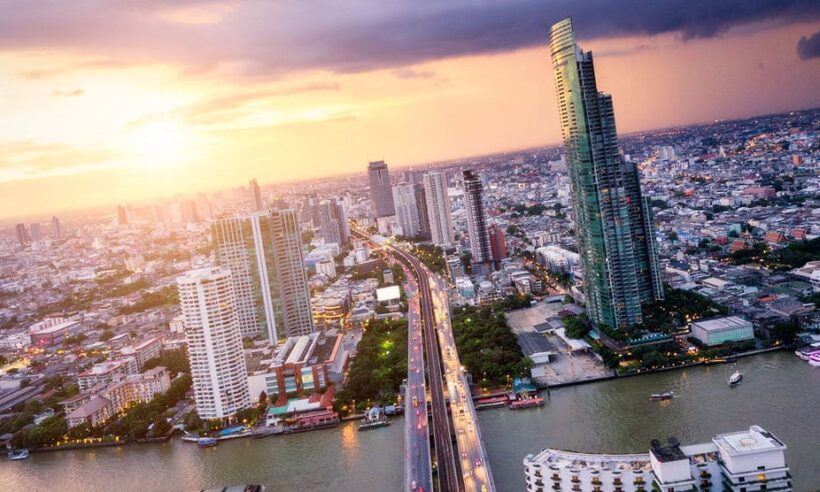 Bangkok Council has approved a multi-billion baht budget for the Bangkok Metropolitan Administration (BMA) for 2020. The budget was approved during a meeting in the second extraordinary session of the council for 2019 after BMA Governor Aswin Kwanmuang proposed the budget bill to the chamber.

The bill requests 83 billion baht for fixed expenditures for the Fiscal Year 2020 and 398.92 million baht for commercial expenditures. Before the approval, the governor reported the BMA’s financial status to the Bangkok Council as of April 30.

The governor told the council that the budget was based on the BMA’s projections of its income worth 83 billion baht, which will be a 3.75% increase or a rise by 3 billion baht from the previous budget year.

The governor added that the BMA budget spending could be broken down as: