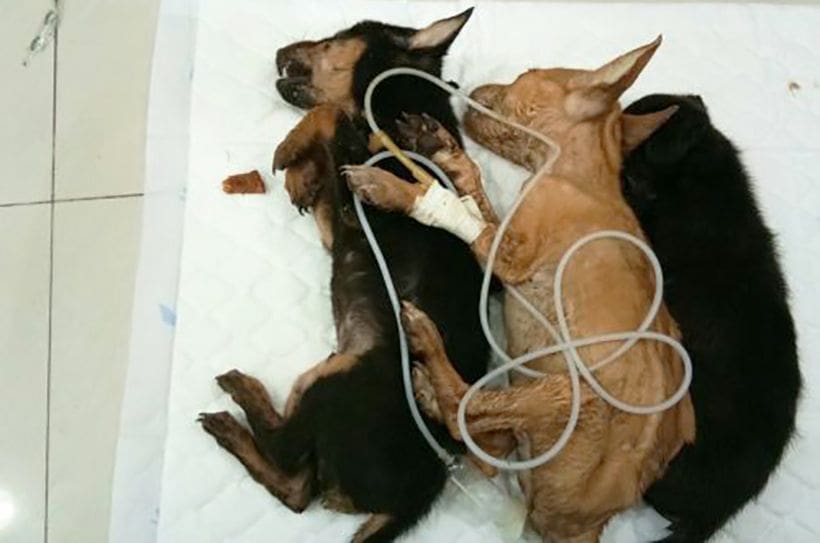 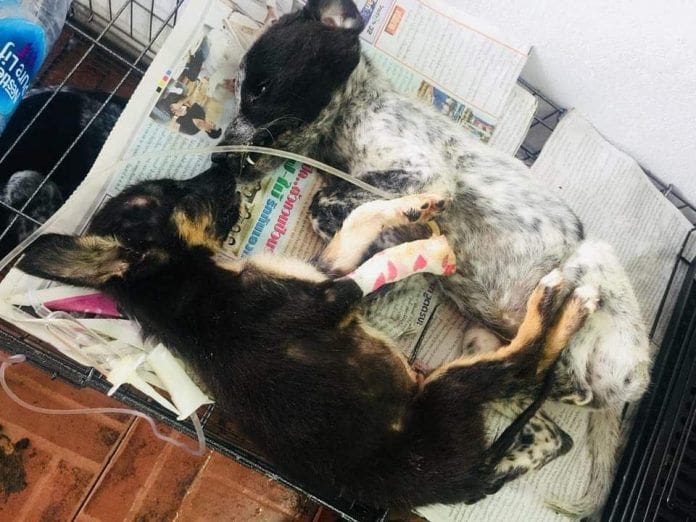 Khaosod English is reporting that ‘Watchdogs Thailand’ say that around 400 cats and dogs have died in their two weeks working inside the shelter in November. Claiming that about seven out of ten of the hundreds of animals have contracted various diseases.

The high volume of animals in the shelter follow City hall’s recent efforts to round up strays in the big mango. Heavy pressure from the animal rights groups have helped stop the round ups as close to 700 animals were being kept in the shelter.

The shelter has told the media that there is enough personnel on hand (5 veterinarians every day) and that conditions are not as bad as stated by Watchdogs. Admitting to having some issues with diseases, they claim everything is under control and that Watchdogs came at an unfortunate time when various ‘poor-looking animals’ were sent to the shelter.

Watchdog’ veterinarian Patharanan Sajjarom, has been evaluating the animals, whose volume has caused her to close her private clinic for almost a month. Patharanan says that in 11 years of practice she has never seen so many animals suffering from dehydration, festering and diseases.

“If they were human, it would be like having influenza, which is already bad, but then you also have dengue and hepatitis B. We rarely see this kind of combination, whether in pets or strays,” – Patharanan Sajjarom – Watchdog Veterinarian

Due to heavy pressure from the activists group, Watchdog Thailand will be able to work with the authorities for the first time to improve animal welfare, prioritising sanitary conditions and better equipment before more animals are put there. 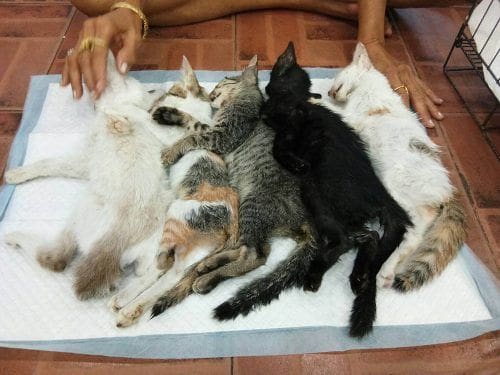 Prawet Shelter says the administration will set up a special committee including Watchdog members to oversee policies regarding stray animals. Once set up they will hurry to organise a big clean up day with the intention of opening the shelter to everyone.

Watchdog members will be meeting with city officials on January 8 to discuss future policies. 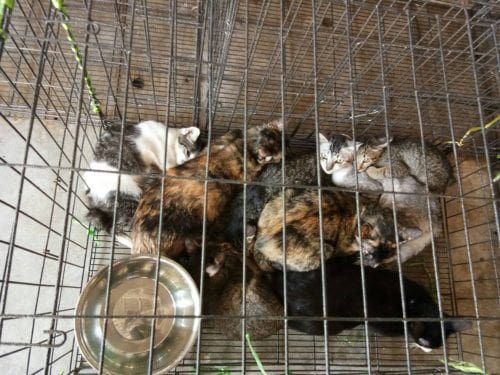 Buddhist blessings ring in the new year for ASEAN

Fire in Khlong Toei destroys a row of shops