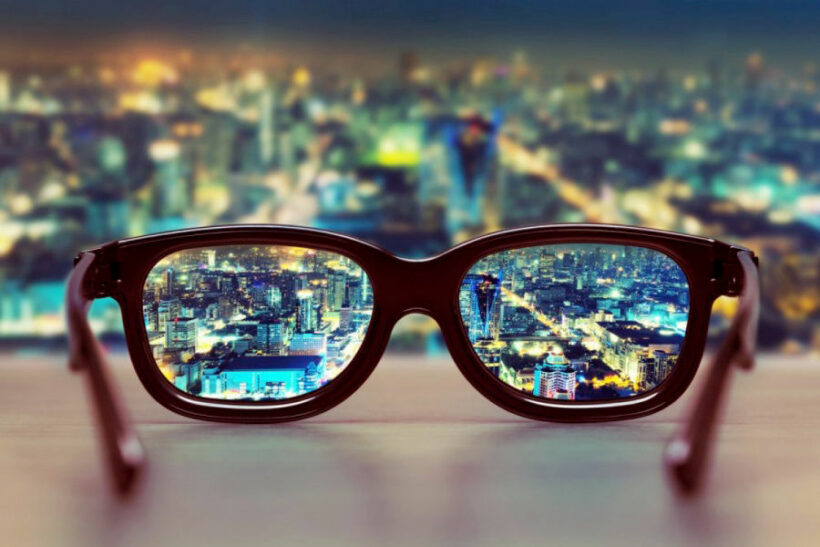 Latest info on the fraud at a Thai factory making lenses for the multinational eyewear conglomerate, EssilorLuxottica.

The newly merged Italian-French manufacturer of ophthalmic lenses, frames and sunglasses says it was the target of a 190 million euro (6.3 billion baht) fraud at a Thai factory as an ongoing power struggle over the 2017 merger of the two European eyewear giants, Essilor – a French maker of lenses – and Luxottica from Italy.

EssilorLuxottica SA is a French-Italian vertically integrated multinational corporation based in Paris and founded on 1 October 2018 from the incorporation of the Italian Luxottica by the French Essilor. It is one of the leading groups in the design, production and marketing of ophthalmic lenses, optical equipment and prescription glasses and sunglasses. The company has more than 20 premium brands including Ray-Ban, Oakley, Michael Kors, LensCrafters, and more – Wikipedia

A spokesperson has declined to identify the location of the plant in Thailand or confirm how many people are involved in the fraud case. Subsidiary Elissor International has plants in Bangkok and Chonburi.

“The company is collaborating with authorities.”

The company is currently valued around 60 billion euros. Revenue for the 12 months (up to September 2019) was more than 18 billion euros.

“The Board of Directors of EssilorLuxottica is informed and will monitor closely the situation with the support of advisors; it will examine any further steps to be implemented for any such fraudulent activities not to recur.”

The world’s leading lens manufacturer is seeking to recover lost funds from the scandal and employees associated in the incident have been fired, according to an official statement. A spokesperson from EssilorLuxottica headquarters in Paris says it has now begun an investigation and filed complaints in Thailand and other jurisdictions.

The fraud case spotlights industry concerns about the way the company is run. Analysts say the European management of the two newly-merged companies have been clashing since the 2017 merger of Essilor, a French manufacturer of lenses for eyeglasses and sunglasses, and Luxottica of Italy. The finances for the merged entity are still managed separately with two different dinance departments and executives, and the case will likely elicit further pressure from investors for faster integration at all levels of the new company.

An analyst with Bernstein, Luca Solca says “…the sooner this is tightly integrated under one roof, the better.”

“This is one of the most egregious cases of financial malpractice in our sector.”

The company has announced that the 190 million euro loss will be treated as an adjusted item in its 2019 spreadsheets, according to their statement over the matter. EssilorLuxottica shares fell as much as 2.4% in Paris but have gained 26% over the past year before the fraud came to light.