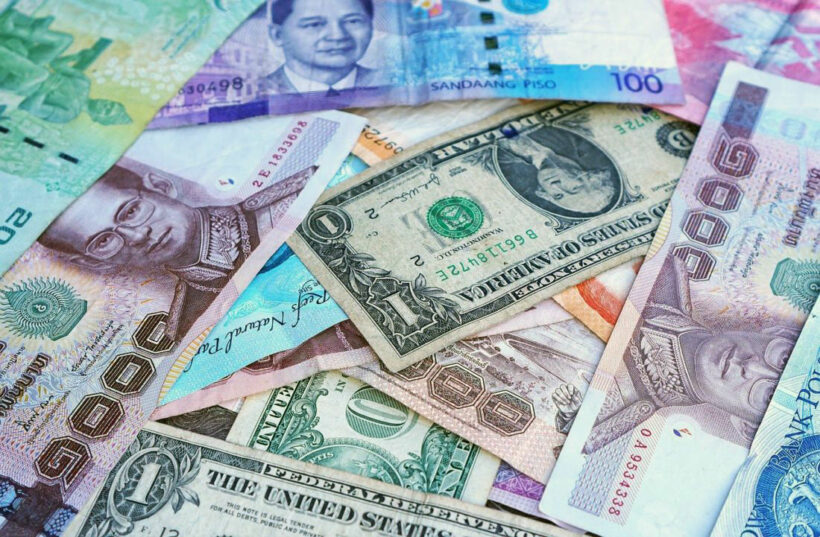 The Greenback has dropped below 30 baht against the US$, its strongest position in six years. The currency closed at 29.88 baht to the dollar yesterday. But Thai officials say the drop through the 30 baht barrier is not a concern and more of a ‘blip’ than an ongoing trend to increase its value against the Dollar.

The Bank of Thailand’s deputy governor said the breaking of the psychologically important 30 baht barrier was due to unusual fluctuations, the result of increased year-end transactions, which do not reflect the fundamentals, and added that the dollar was weakening against all currencies.

He said the average exchange rate on Monday was 30.12 baht to $1, and the fall below 30 baht was “an exception and only temporary.”

The deputy governor pledged that, after the New Year holidays, exchange rates will be “less volatile as liquidity returns to normal” and the Thai central bank will “closely monitor the movements of the baht.”

Late December reports in the US announced a series of drops in key measurable of the US economy that contributed to the end-of-year loss of confidence in the US$.