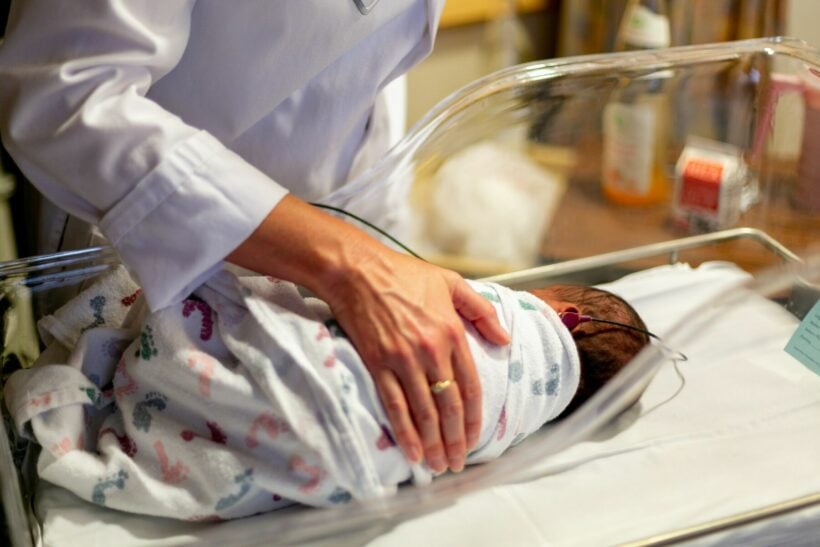 On Tuesday, International Women’s Day, networks of women’s rights groups in Bangkok called on PM Prayut to amend Thailand’s current maternity leave law. Under the current law, women are paid for 90 days of leave. Women’s rights activists want this changed to 98 days. The spokeswoman for the Department of Labour Protection and Welfare said the department will discuss the issue on a panel.

“The prime minister supports women being equally treated and receiving benefits from employment”.

The spokeswoman said PM Prayut has closely followed up on amendments. Under the current law, employers pay women the first 45 days of their leave, and the second 45 days is paid by the Social Security Office. The activists now want the SSO to propose a draft legal amendment.

Maternity benefits in Thailand are part of the 1998 Labour Protection Act. Another maternity benefit from it is that, with a doctor’s certificate, a temporary change in a worker’s duties is allowed shortly before and after the child’s birth. The act also protects women from being fired while they are pregnant.

Thailand currently has no mandatory paternity leave in the private sector. In the public sector, men are allowed 15 days to care for newborn babies.