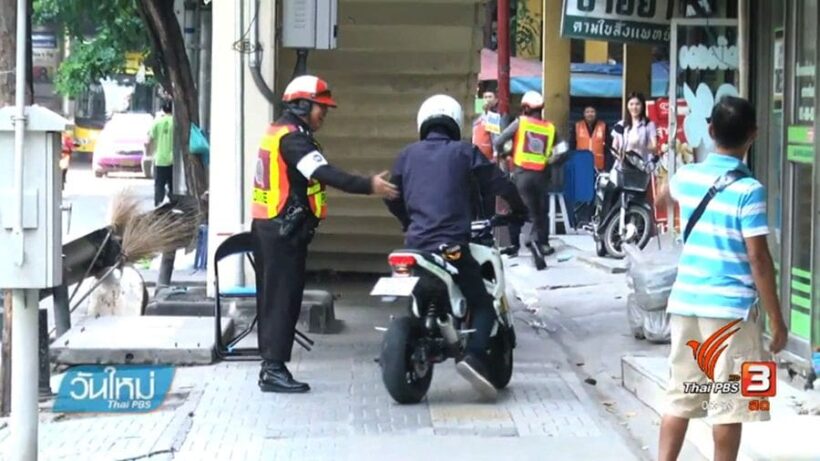 Is it a new crackdown on motorcyclists riding on the footpaths in Bangkok?

Thong Lor police say they stopped and fined 206 motorcyclists in just sixty minutes for using the sidewalk in front of Terminal 21 in Asoke.

Daily News reports that police teamed up with Wattana municipal officials and Department of Land Transport staff to enforce the laws about riding on the sidewalks.

Pol Maj Nitthithorn Jintakanon say they had received many complaints about the problem in Asoke.

He said each rider was fined 1,000 baht netting 206,000 baht in just one hour of the enforcement. Police promise continued action on this matter. 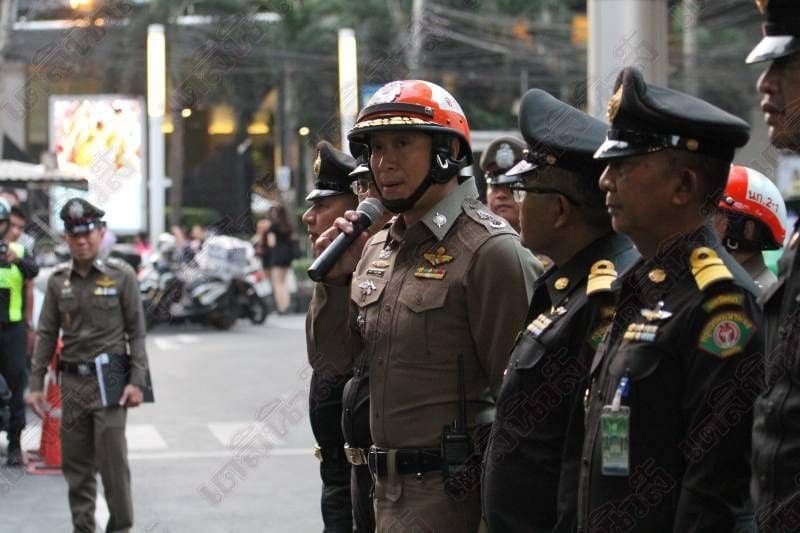