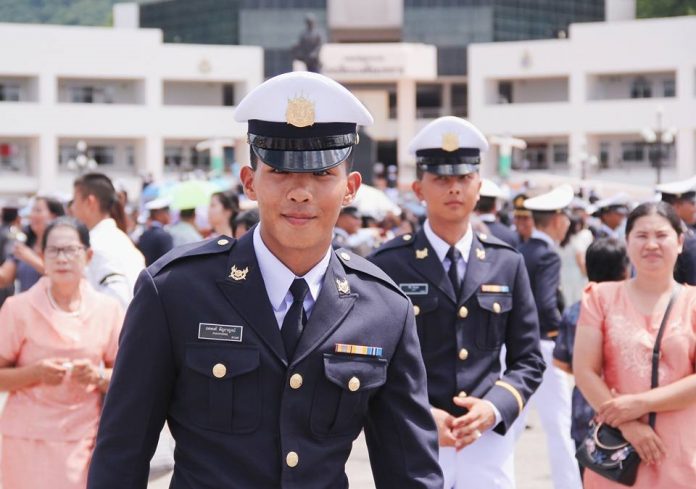 The family of cadet Phakhapong Tanyakan is dissatisfied with the conclusions of an investigation into the cause of his death and plans to sue the Army.

An investigation into the death of the first-year cadet at Nakhon Nayok’s Armed Forces Academies Preparatory School by an Army committee has been completed and the report handed over to the Supreme Commander of the Army.

While the results were not revealed to the public, a source said the investigation committee concluded that Phakhapong had died of natural causes. The conclusion matched the preliminary autopsy, which indicated that the cause of death was heart failure.

However, Phakhapong’s family said they were disappointed at the conclusion and intended to sue the Army. A second autopsy has indicated that Phakhapong had suffered a physical attack, raising concerns that corporal punishment may have caused his death.
Phakhapong’s mother, Sukanya Tanyakan, said the family and many others did not agree with the results and would pursue every option to obtain justice regarding his death.

Sukanya said the family had gathered evidence in preparation for litigation, but they could not disclose the details as that might affect the lawsuit. 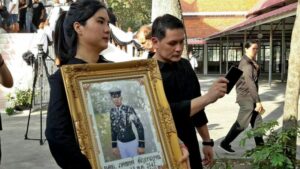 “We cannot disclose the result of the investigation yet, as it will be the supreme commander’s decision on what to do with the report. And if he still has any questions about the result, he may ask the committee to find more information about it in order to avoid a dispute in the future,” Chawarat said.

He has previously said it was the right of the family to sue the Army, but the committee was confident about the integrity of the official investigation.

Meanwhile, the Central Institute of Forensic Science (CIFS) director-general Somn Promaros says an autopsy of Phakhapong’s internal organs would be delayed for at least two months because the institute could not retrieve DNA from the organs to confirm his identity as they had been preserved in formalin for too long.
He said the CIFS had asked Ramathibodi Hospital to assist with the DNA test, which would take at least two months to complete. 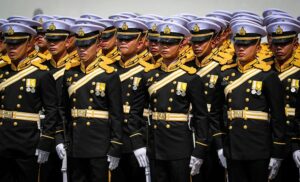 FRIDAY MORNING NEWS BRIEFING – All your news in 3 minutes