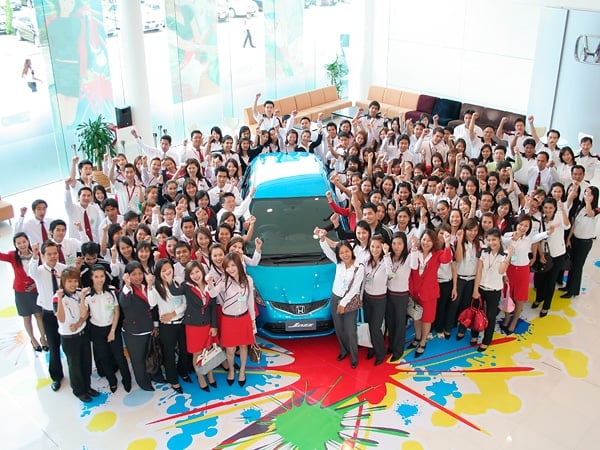 Anupas Vividhkarn announced it will end its four-branch Honda car sale representative offices and showrooms across Phuket and Pang Nga today (February 17) after 32 years in business. 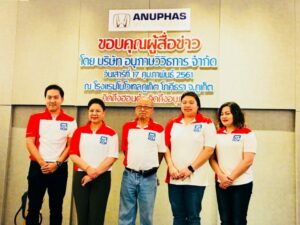 “All shops will stop operations from March 1, 2018 given a recent change in the market strategy. Anupas would like to offer garages for all brands and car rental service in the near future”.

“Anupas has operated the business for 32 years and has sold 10,000 cars from its 4 branches in Phuket and Phang Nga,” said Montawee.

“The market and economic situation in Phuket has changed. We have to change the business strategy of the company as well.

“We have to announce that Anupas will end the dealership of Honda from March 1 on.

“The staff can still work for us as we also have another 15 businesses to support them.”

He mentioned that the 3 showrooms in Phuket, where the company has invested 500 million Baht, will become other businesses which have already been planned. 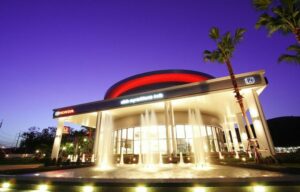 Dirty water stains our beaches. And our reputation.