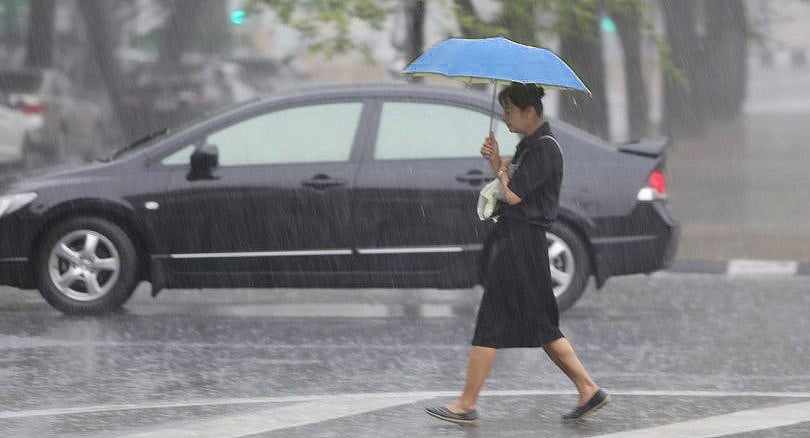 The Department of Disaster Prevention and Mitigation are reporting that the summer storms in the north, north-east and central regions have created damage across 17 provinces during April 2-April 6.

The Department’s Director-General reports that storms caused damages to a total of 656 homes in 34 districts.

Bangkok was hit by summer storms on Saturday night with torrential rain in many areas until early Sunday.

The capital’s western areas were worst hit with rainfall recorded up to 100 ml.

In Lampang, south of Chiang Mai, flash floods swept through communities causing severe damage to housing as the muddy waters came rushing into residential homes with little or no warning for evacuations.

Residents in Lampang say the flash flooding is the worst they’ve had there for over a decade.