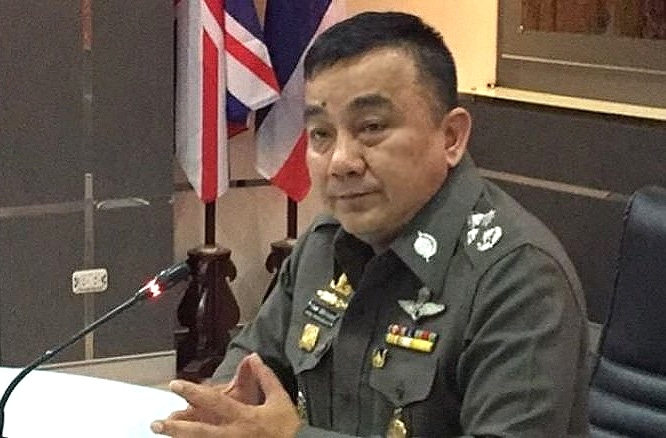 An investigation has been launched against 15 police officers in Phuket accused of taking bribes from illegal immigrants.

Deputy Police Commissioner General Pol Gen Srivara Ransibrahmanakul said he had been assigned by the national police chief to head the probe into allegations that local police, tourist police and immigration police in Phuket had received bribes in exchange for ‘turning a blind eye’ to undocumented migrant workers and illegal immigrants.

Srivara said he had instructed the Immigration Bureau and Provincial Police Bureau 8, which covers Phuket, to form a joint investigative panel into the 15 officers. Srivara took the action after a Facebook user, who called himself “Spotlight Phuket”, made a recent allegation on his Facebook page.

Initial checks found that police stations in Phuket arrested 142 illegal immigrants from October 1 2016 to October 31 2017 – but there were no records of the immigrants being handed over to the Immigration Bureau in accordance with the law, Srivara said. As a result, he issued an order on Wednesday to have police on the island set up a committee to probe the 15 officers.

They officers have been identified as:

The investigative committee is being headed by Pol Maj Gen Thirapol Kuptanon, the Deputy Commissioner of Provincial Police Bureau 9.

Of the 142 illegal immigrants, 26 had been arrested by Sakhu police, 3 by Karon police, 43 by Kathu police and 70 by Kamala police.