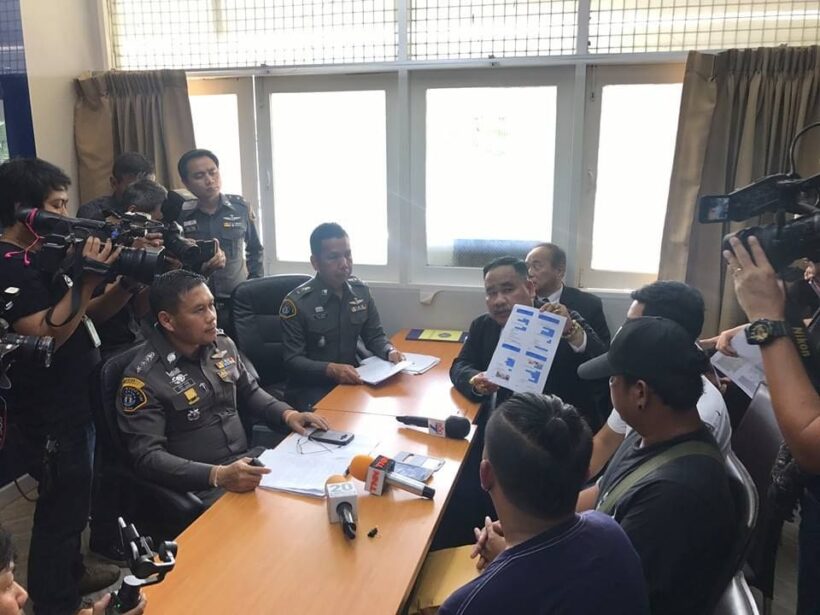 Story from The Nation

Police want to find out if the parents of Jariyaporn Buayai conspired in her alleged duping of at least 13 men into marriage.

Jariyaporn, 32, from Loei’s Wang Saphung district, is accused of tricking the men into marrying her and then fleeing with their dowries and wedding gifts.

She allegedly married four men in one month, in separate weddings.

Thirteen victims filed complaints with the Crime Suppression Bureau in Bangkok on Tuesday, claiming they were defrauded of anywhere from Bt100,000 to Bt500,000 each.

The victims, living in various provinces, met her online and were convinced of her sincerity when she presented an elderly couple as her parents once the subject of a wedding and dowry came up.

Lawyer Songkran Atchariyasap accompanied the plaintiffs as they made their complaints to CSB deputy commander Pol Colonel Suwat Saengnoom.

The complaints name Jariyaporn, her parents Boonliang and Samrong Buayai, and “Soiphetch Paleewan”, the name Jariyaporn used on Facebook and also listed as the owner of a bank account used in the alleged fraud.

Jariyaporn is charged under Section 342 of the Criminal Code – deceiving another person about your true identity for criminal purposes – which is punishable by up to five years in jail and/or a Bt10,000 fine.