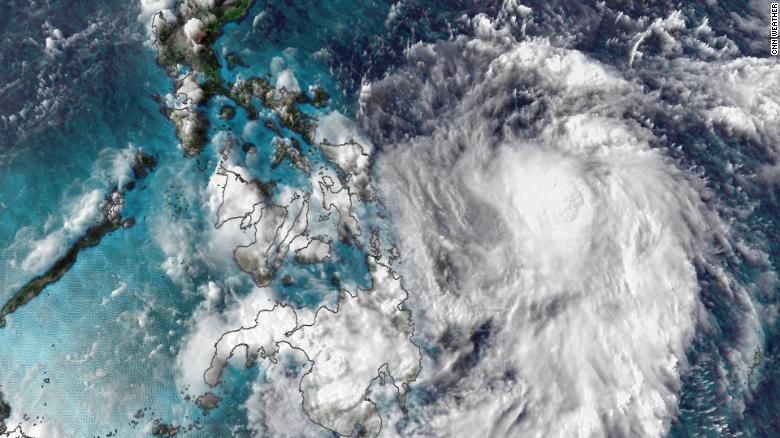 The first potential typhoon for this year’s typhoon and storm season in the western Pacific now has a name. It’s been called ‘Vongfong’ and is is quickly becoming a threat to the Philippines. While the peak of the western Pacific typhoon season is late summer, there are frequent storms in the winter or early spring due to the warm waters of the Pacific.

Meteorologists say that this is the eighth-latest start to the typhoon season since 1950. The last time we had a later start was 2016 when the first named storm of the season didn’t arrive until the first week of July.

Vongfong is believed to steadily strengthen as it tracks northwest and closer to the Philippines’ coast.

While the tropical storm is expected to build in strength to become a typhoon, it is predicted that the impacts from the winds will be more localised around the landfall location. Heavy rains from the slow-moving system are expected to be more widespread.

With the Philippines located in the prime breeding grounds for storms in the tropical Pacific, they are familiar wth tropical systems and the annual typhoon season. In an average year they are impacted by eight to nine storms bu late-starting storm seasons tend to be slightly quieter, according to local meteorologists. 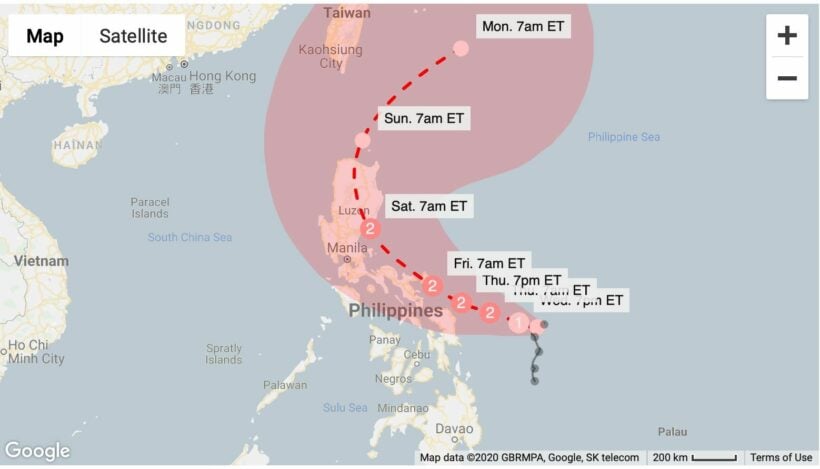 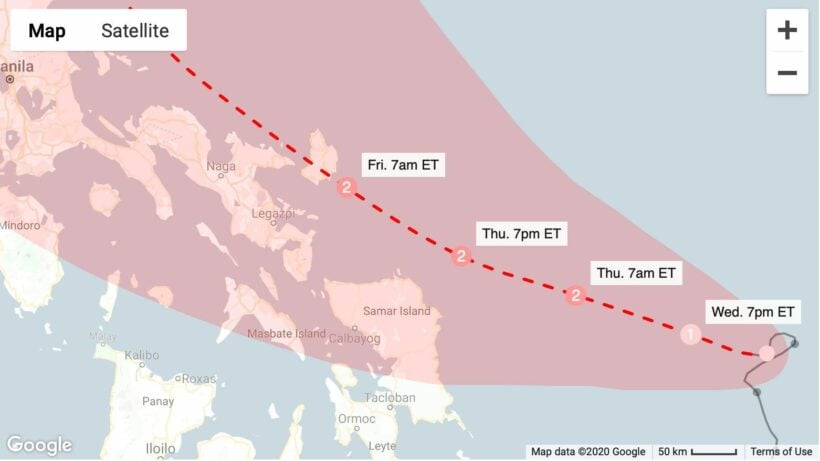