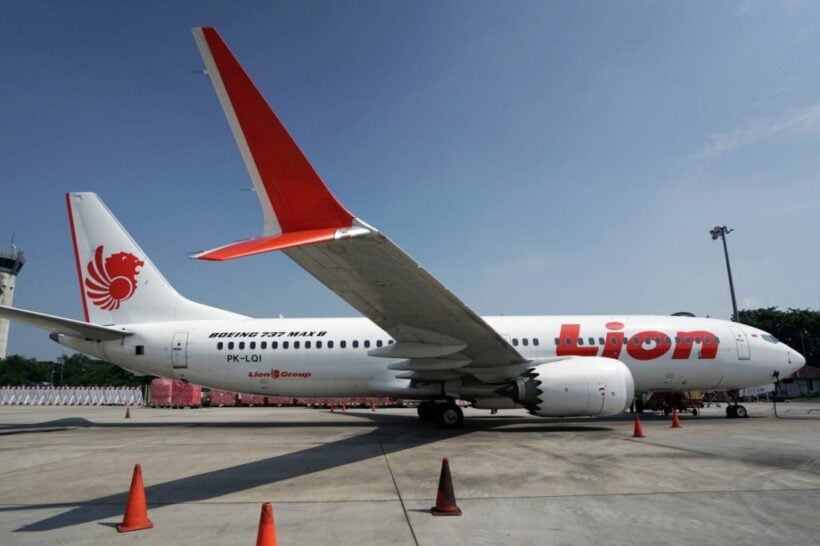 Indonesia’s Lion Air, the victim of one of the two fatal crashes of a Boeing 737 MAX jets last year, “urgently requires” more of the jets to maintain its growth strategy. The airline’s co-founder, Rusdi Kiranaonce, says they eagerly await the regulators approving the grounded Boeing 737 MAX model planes return to service.

The Indonesian-based low-cost airline, which earlier said they would cancel its order for 187 of the troubled 737 jets, says it needs to be satisfied with the negotiations between Boeing and regulators before going ahead with its order valued around 21 billion USD.

189 passengers and crew died when a brand new Lion Air 737 MAX jet crashed into the Java Sea last October. The crash was the first of two deadly crashes that is thought to involve a faulty software over-ride which kept forcing the plane’s nose down as the pilots fought to regain control.

A final report on the Jakarta Lion Air crash is expected at the end of September according to Indonesia’s civil aviation authority.

Kirana previously lashed out over Boeing’s handling of the accidents and accused the US manufacturer of looking down on the airline as one from the “third world”, even though it is one of the plane maker’s largest customers globally, according to a Reuters report.

Garuda Indonesia is also prevaricating about possible cancellation of its order for 49 of the 737 Max jets.

The Boeing 737 MAX jets remain grounded around the world in a public relations disaster for Boeing. Some airlines, who were already flying fleets of 737 MAX planes, have resorted to buying or leasing older model aircraft to keep up with their schedules, particularly during the busy US and European holiday seasons.

Aviation analysts predict it will be sometime early 2020 before the model is allowed to fly again, if ever.