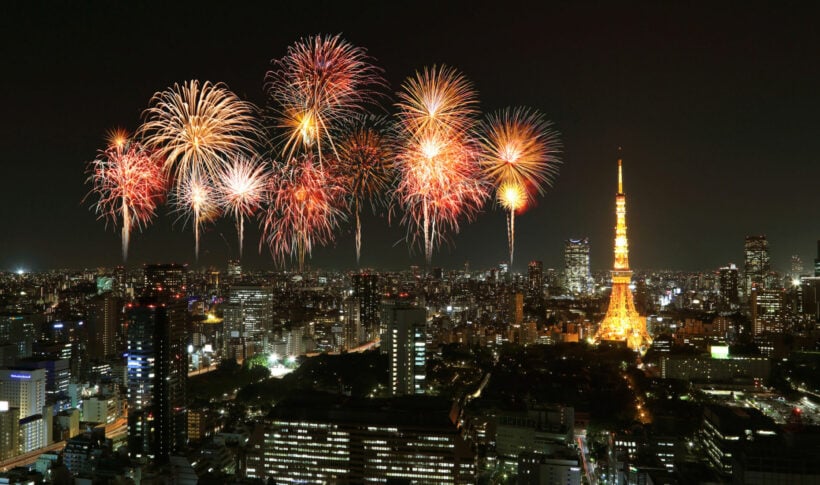 Where are the people booking share accomodation staying for the Christmas and New Year period?

• Tokyo, Osaka and Hokkaido are among the top five trending destinations where Thai travellers usher in another year

For more than a decade, millions of hosts and guests have been coming together through travel on Airbnb. This New Year’s Eve a record number of travellers will be using the Airbnb platform to book their accommodation. Airbnb have shared their stats for accommodation favourites this Christmas and New Year.

With increased flight connectivity and a growing middle class, more and more Thais are travelling overseas to explore new destinations and new cultures. This year their spending power is getting them more value than ever with he strong Thai baht. On New Year’s Eve, the most booked international destination by Thai travellers, based on growth in guest arrivals from last year, is Seoul, South Korea.

While Seoul is the most popular, growth of travel to Japan is rising with Tokyo, Osaka and Hokkaido all making the top five trending international destinations for Thai travellers this New Year’s Eve*, based on guest arrival growth.

For those opting to stay home and explore Thailand, the cool mountains of northern Thailand are the most popular this New Year’s Eve with Chiang Mai being the most popular domestic destination for Thai travellers. Chiang Mai has also experienced the highest growth rate, with bookings up 90% year-over-year. The top three trending domestic destinations for Thai travellers are:

Most popular destinations in Thailand

Combining both domestic and international Airbnb booking data, it’s clear that the allure of the city and it’s large-scale end-of-year celebrations has helped to make Bangkok the most booked Thai destination on Airbnb this New Year’s Eve.

**Based on Airbnb internal data of year-over-year growth in Airbnb Experiences booking from 30 December to 5 January.