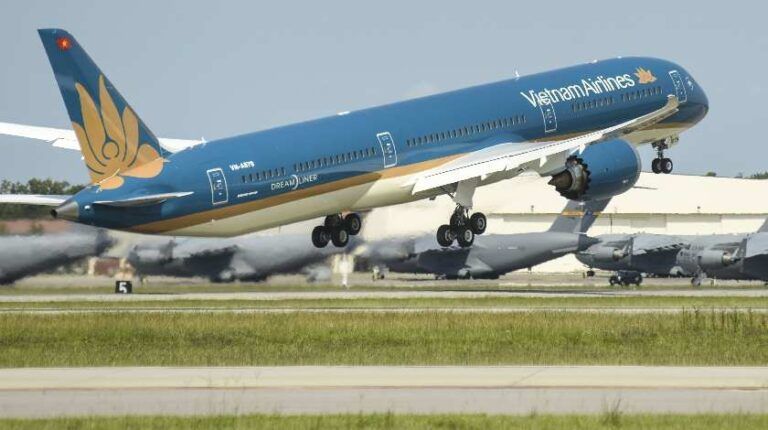 Vietnam is gearing up for international flights and some trips are planned to start as early as this month. The country’s Civil Aviation Authority says they’re set to start international flights on September 15 after being put on pause for the past 5 months. The authority’s director says travellers will need to quarantine for 14 days upon entering Vietnam.

Japan and South Korea are first on the list. Vietnam has 4 trips per week planned for each route. The plan is still being discussed with the transport ministry along with the ministries of foreign affairs, defence, health and labour.

International flights to Vietnam stopped on April 1 in an effort to prevent the spread of the coronavirus. Local airlines took a hit and lost an estimated $4 billion this year.

Currently Thailand has no plans for a re-opening of its airports for general tourist traffic. Details are yet to be announced for a “Phuket Model” or a special opportunity for people from some ‘low risk’ countries to fly to Thailand for extended stays. But all proposals, at this stage, will require mandatory 14 day quarantine, at the traveller’s cost.

Other ASEAN countries are, at this stage, largely closed to international traffic although some hubs are still being used for passengers to transit flights.

Malaysia’s borders are closed to tourists until December 31. Only those who have families in Malaysia or “essential” travellers who enter the country for business or investment purposes are allowed to visit Malaysia. Those travellers need to have a letter approved by the Malaysian consulate or embassy as well as the appropriate visa before landing. Travellers also need to go through a 14 day quarantine.