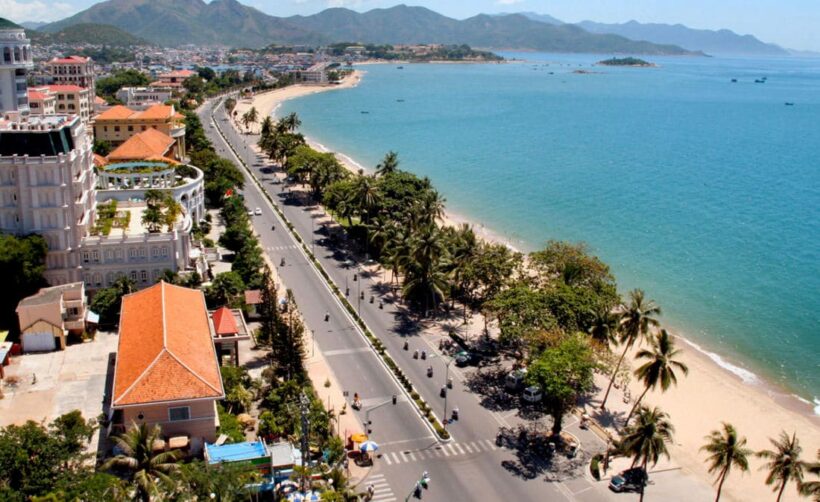 Vietnam is becoming one of the top destinations in the Asia Pacific region for Russian visitors, with the favourite Thailand still a close second, according to global travel analysis firm ForwardKeys.

The ForwardKeys survey reports that Vietnam saw the highest increase in Russian market seat capacity at 153%, followed by Thailand and the Maldives, which saw a growth of 125% and 58%, respectively. The Republic of Korea and India also saw seat capacity rising by more than 30%.

Vietnam is emerging as a favourite destination for Russian holiday-goers in recent years and is expected to surpass its neighbour Thailand, a favoured Russian haunt for a long time.

Market observers say the launch of direct air connections from multiple secondary and tertiary cities in Russia to Vietnam’s popular beach towns have propped up the Russian tourism boom.

The central province of Khanh Hoa, home to the famous beach town of Nha Trang City, has been much loved by Russian tourists, accounting for one fifth of total foreign arrivals in Vietnam.