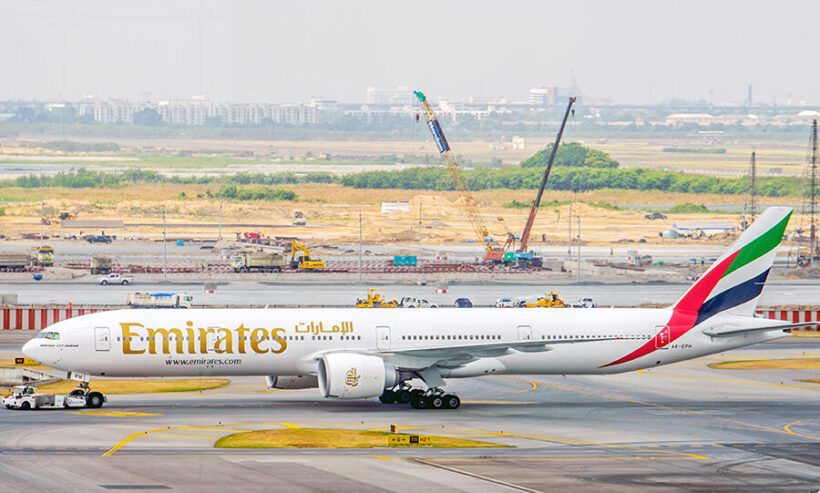 The Tourism Authority of Thailand says the high cost of Covid-19 tests, coupled with Certificate of Entry bureaucracy, is proving a deterrent for tourists from the Middle East. According to a Bangkok Post report, Chaiwat Tamthai from the TAT’s Dubai office says would-be tourists from the Middle East are in favour of the Phuket sandbox concept, but put off by everything it entails.

“Feedback from tourists about the Phuket sandbox is positive, but applying for the COE and expensive PCR tests remain obstacles.”

According to Chaiwat, the cost of a PCR test in the United Arab Emirates is between 200 and 300 baht. In Thailand, tourists are charged 8,000 baht for a mandatory 3 tests in 14 days. He adds that 5,000 Middle Eastern tourists visited Phuket in July, the first month of the sandbox. This dropped to 2,000 in August, due to a tightening of regulations and the start of a new school term in the Middle East.

From October to March of next year, Dubai will host the World Expo and Chaiwat says his office will have a marketing booth at the event, with the aim of attracting 10% of Expo visitors to Thailand. Phuket will be promoted as the key destination for 2022, due to its sandbox programme and the Dubai TAT office will focus on wealthy individuals interested in yachting and golf. Chaiwat is hopeful that tourist numbers from the Middle East could reach 200,000 in 2022.

CanadianBob
I came for the Sandbox in July and had a great time. However, - The COE took 10 days and I only received it the day before departure (I was provisionally approved by the Royal Thai Consulate in New York.…

PapayaBokBok
Starting to see once again how thailand is blinded to facts and has its focus only on one thing--greed Always only seeing the trees..never the forest surrounding them....hence the saying "Money #1" Gotta ever wonder if any of the thai…

JamesE
18 hours ago, Lowseasonlover said: Nothing is ever easy here Probably Thailand's most endearing feature.
HiuMak
On 9/15/2021 at 11:21 AM, EdwardV said: It’s clear those overly bureaucratic, and costly requirements do make a difference. If Thailand truly wants more tourists, they need to make things easier.  Vaccinated tourists with negative covid tests results should be…