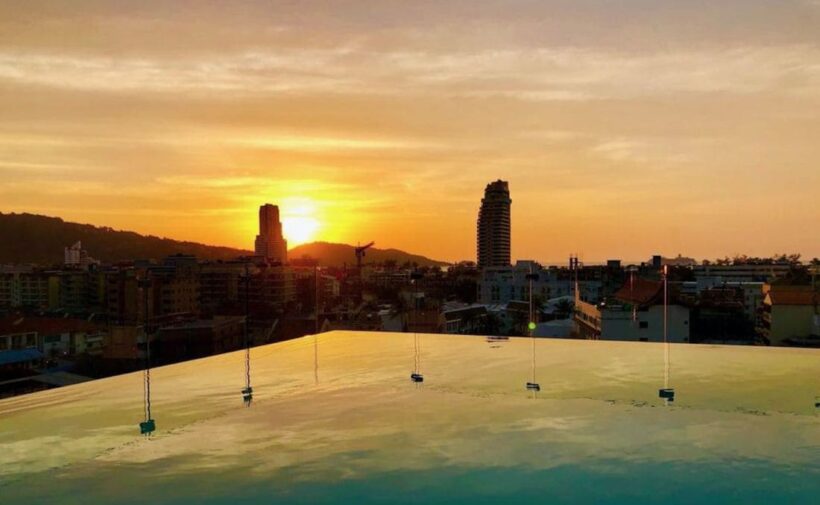 Thailand’s Department of Public Works and Town & Country Planning is finalising sweeping new development regulations for Phuket. The island’s MICE industry is expected to be a big winner from the proposed changes (more below).

In April the draft regulations were issued for public comment and it is expected the new set of rules will come into effect over the next year, pending reviews by the Ministry of Interior.

The biggest change in the regulations will be implementation of a FAR allocation (floor area ratio) to land size that is typically used in urban locations to manage density, according to Bill Barnett from c9hotelworks.com.

“The existing Town & Planning act expires in March 2020 and drafts are circulating for local input, as this is a national framework under the Ministry of the Interior. The shift to a FAR based urban-type zoning and development framework is a logical move and addresses the reality of the island becoming an urbanised entity. It’s certainly a move in the right direction.”

“Expect a rapid escalation of permit applications by developers looking to get in front of the changes over the next few months, though its not yet clear when the final rules will come into effect.”

Meanwhile, Phuket’s MICE industry (meetings, incentives, conferences and exhibitions), are about to get a big infrastructure boost. As south east asia’s most popular holiday island for decades, it has suffered from not being able to host large meetings due to the lack of facilities for anything other than small conferences and events. That’s about to change according to Thapana Boonyapravit, president of the Thai Association for Town Planning.

He notes that the boom is made possible by a new town planning blueprint to regulate land use and infrastructure development.

Controversially, the report includes new developments along the crowded west coast and would allow developers to construct buildings up to 15 storeys high along the coast. And up to 25 storeys high in the centre areas of the island.

But Khun Thapana says that the new town plan provisions could attract up to 300 billion baht of investment for the island.

Khun Thapana says that the full implementation of the new town planning blueprint will drive up property prices by two or three times.