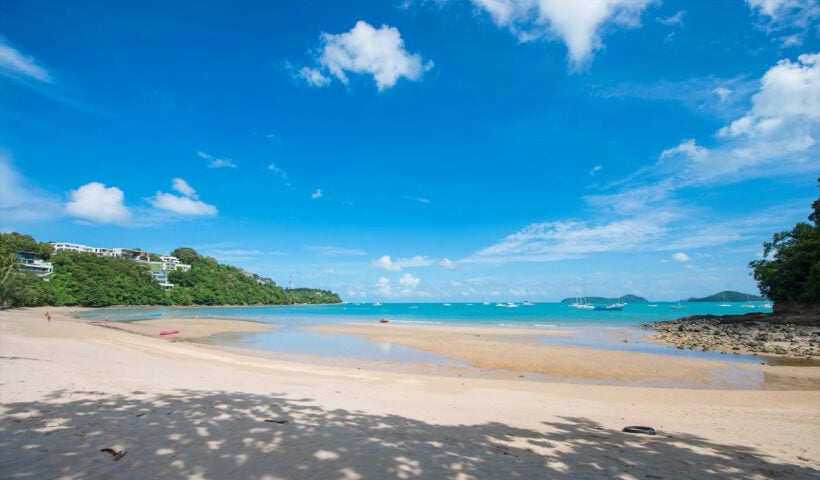 Thailand has only been reopened for 2 weeks, but the Phuket Sandbox was the tourism experiment that started it all. And though Phuket has been welcoming international travellers since way back in July, the November 1 reopening saw a noticeable boost in arriving visitors, both foreign and domestic. The Sandbox scheme that required a soft quarantine where travellers could roam the island but not leave it for 14 days and later reduced to 7 days and attracted an average of about 500 to 600 travellers per day. The new relaxed Test & Go scheme that only requires a few hours of quarantine until RT-PCR test results are returned saw arrivals jump to over 1,000 a day.

The president of the Phuket Tourism Council said that the welcomed doubling of tourists since the reopening 2 weeks ago has brought tourists from Germany, the UK, and Scandinavia as well as Thai people returning home. He predicts that the influx of tourists will continue to grow as the government continues to gradually loosen regulations for entry and Covid-19 restrictions, with bigger numbers in December and beyond.

On top of increasing international travellers, Phuket has seen a sizable uptick in domestic tourism, with over 30 flights landing on the island each day. Officials place domestic arrivals at an average of about 4,000 to 5,000 tourists per day, plus an estimated 10,000 more people coming in overland daily.

Thai holidaymakers to Phuket have been aided by the government tourism stimulus plans with “Travel Around Thailand” subsidising tour packages and “We Travel Together” doing the same for hotels. It is expected that domestic tourists will play an important part in the January to April season next year.

Occupancy rates by international travellers have been about 30% but bookings are on the rise for the Christmas and New Year’s holiday season, with about 70% to 80% occupancy expected. The Tourism Council hopes next year will increase to a steady 60%-70%.

From July to September, the Phuket Sandbox generated 3 billion baht directly due to tourism, plus another 8 billion in related industries. The Tourism Authority of Thailand is expecting 80,000 to 100,000 international travellers per month, barring unforeseen Covid-19 effects. But infections have decreased by 75% from over 200 per day to around 50 now, though, with the full reopening, authorities are keeping a close eye on the possibility of infections spiking again.

lowprofile
I would like to come back but am finding the procedure to be less than clear. I'm fine with visa requirements but the Thailand Pass is not clear. I can book a hotel on an online service, but there are…
CNX
On 11/14/2021 at 6:25 PM, Jason said: I hope to come to Phuket, early next year. I will be fully vaccinated, I will have a PCR test 72 hours prior, I will have insurance to make sure I am no…