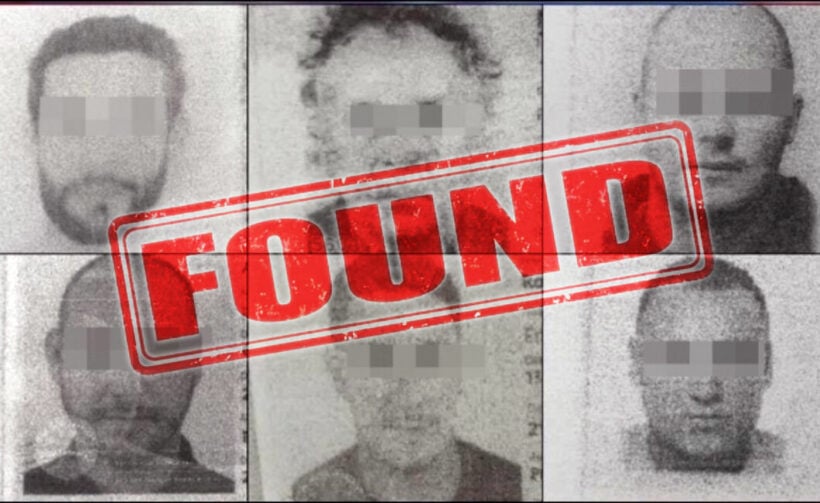 PHOTO: 6 tourists found after they tested positive for Covid-19 and disappeared. (via JS100)

After a brief hunt, 6 European tourists who were tested for Covid-19 and left their hotel before the results were returned, test results which came back positive, have now all been located and moved to the hospital. Authorities rounded up 2 French tourists, 2 Polish tourists, a Swiss tourist, and a Norwegian tourist.

The 6 tourists had all come to Thailand utilizing the now-suspended Test & Go programme that allows people to enter without quarantine aside from a brief wait for test results to be returned. They arrived between December 26 and December 29 and initially tested negative for Covid-19 upon arrival. When they entered the holiday island of Koh Chang they took a second test on January 4.

The group of 6 tourists had reportedly gone to explore the island while they waited for their test results, but when the tests came back with a positive diagnosis on Friday none of the travellers could be located. Authorities were unsure if the tourist were aware they had Covid-19 or not and a search began to locate them.

The 2 French travellers, both 32 years old, were tracked down at Klong Prao Resort while the 2 Polish tourists, aged 65 and 51, were found staying at Tranquility Bay Residence. Finally, the 38 year old Norwegian traveller was located at Carpe Diem Guesthouse and the 31 year old Swiss man was found at Casa.

All the tourists reported to the police that they did not mean to escape without test results and that they did not realize that they were at any risk of being infected or being exposed to Covid-19. Their tests may have been delayed because Koh Chang only has one hospital that has struggled to keep up with demand, especially over the New Year’s holiday when the island was flooded with tourists.

They have now been transferred to the mainland in Trat’s Muang district to be treated at the Bangkok Hospital. PapayaBokBok
13 hours ago, Chaz said: I have the Thaichana app on my phone, most of the time it never works or the AIS Network is so pathetic it comes up with " No Internet Connection ". Hmm my AIS works…

Have a Test & Go QR code to enter Thailand? Read this.