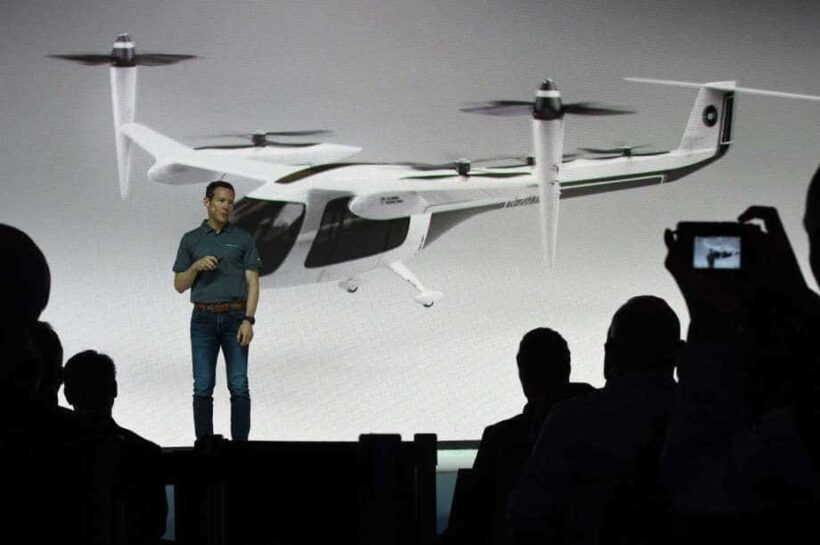 Uber, the worldwide ride-sharing App, say it is going to use Melbourne, Australia as the first non-US city for its new aerial transportation service. They’ve even claimed 2023 as their launch date for the initiative. Melbourne joins Dallas and LA as test locations for the world’s first working fleet of flying ‘taxis’.

But there are plenty of skeptics despite the large investment and working models currently being kicked around. There have been many drawings and plans, and a lot of talk, but few working, flying cars have made it to the skies for serious testing at this stage.

Uber has announced its southern hemisphere test bed location at the Uber Elevate Summit in Washington as it unveiled its vision for flying taxis as a way to ease traffic congestion in the world’s largest cities. This week, Uber also announced new aircraft partners to the program – one of them Pennsylvania-based Jaunt Air Mobility, which will produce a rotor and fixed-wing version of new Uber flying taxis. Uber have also displayed the Bell Nexus flying quadcopter – basically a mega ‘drone’ with engines and a cabin large enough to carry passengers.

Uber says the ‘aerial option’ will be included on their smartphone app that will include ground and air transportation and pool passenger into one aircraft.

In the past week Uber launched their first aerial service with helicopters taking passengers from downtown Manhattan to John F. Kennedy International Airport as a fill in before the first generation of purpose-built Uber flying car/drones take to the skies. Be prepared to fork out $220 for the eight minute helicopter trip between lower Manhattan and JFK International with the Bell Helicopter service starting next month.

Bangkok and Singapore jump in rankings for world living costs