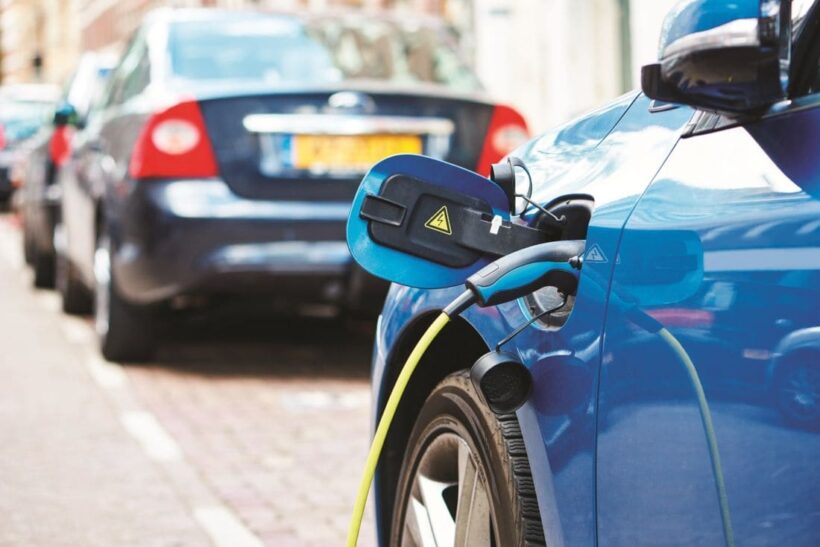 “Two trends will develop in Southeast Asia. The first is new operators of EV taxi fleets such as cars and motorcycles, and the second is electric buses for public transport.”

The global electric-vehicle fleet reached 5 million last year, according to BNEF, supported by 632,000 public charging outlets around the world. Under a scenario where EVs hit 30 percent market share by 2030, the International Energy Agency projects a need for somewhere between 14 million and 30 million public chargers deployed globally to serve regular passenger vehicles.

“Countries in this region (SE Asia) are emerging markets and each should start with adoption of electric two-wheelers, three-wheelers and public transport vehicles. China has yet to develop fully, but prices for battery EVs there are very cheap for motorists.”

For Thailand, BNEF expects two-wheelers to lead the EV market going forward, as electric motorbikes have the most registrations for EVs at the Land Transport Department.

“Once each Asean country can adopt EVs for public transport and spread charging stations across the country, the cost of EVs will drop with the start of local manufacturing.”