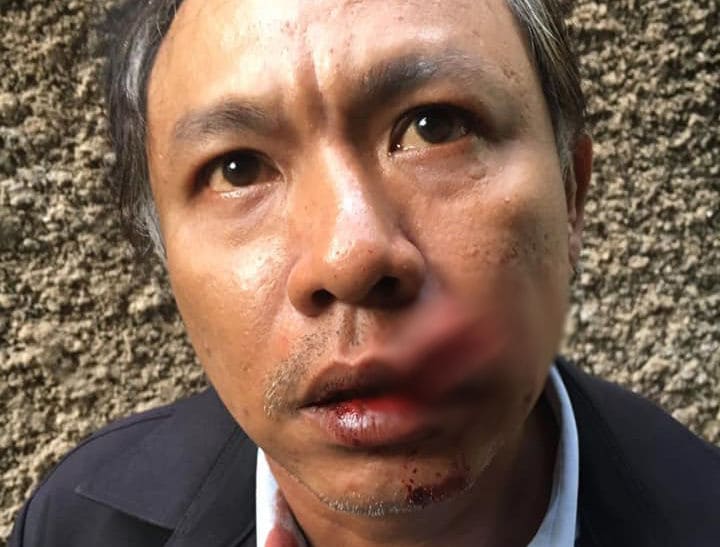 A Grab rider had been assaulted by a knife-wielding motorcycle taxi rider in Bangkok. He had his lip slashed in the attack in the Banthat Thong district. He was not armed at the time.

Daily News report that Pathumwan police say the attack occurred on May 12 and investigations are still continuing. The Grab rider has only been able to report where the motorcycle taxi rider was located and was unable to identify his assailant or his motorbike’s registration plate number.

There has been an ongoing ‘turf war’ between the new-tech ‘Grab’ riders and the traditional street corner-dwelling ‘Win’ drivers (motorcycle taxi drivers). Attacks get reported from time to time, usually scuffles when a Grab driver strays into a particular motorcycle gang’s ‘territory’. Attacks on actual passengers is rare.

The Grab rider has thanked people reading his story for their concern.

“Thank you everyone for worrying about me. My phone was broken so I couldn’t reply, but thanks for messages. I was attacked with a knife but I only had my two hands to fight back.” 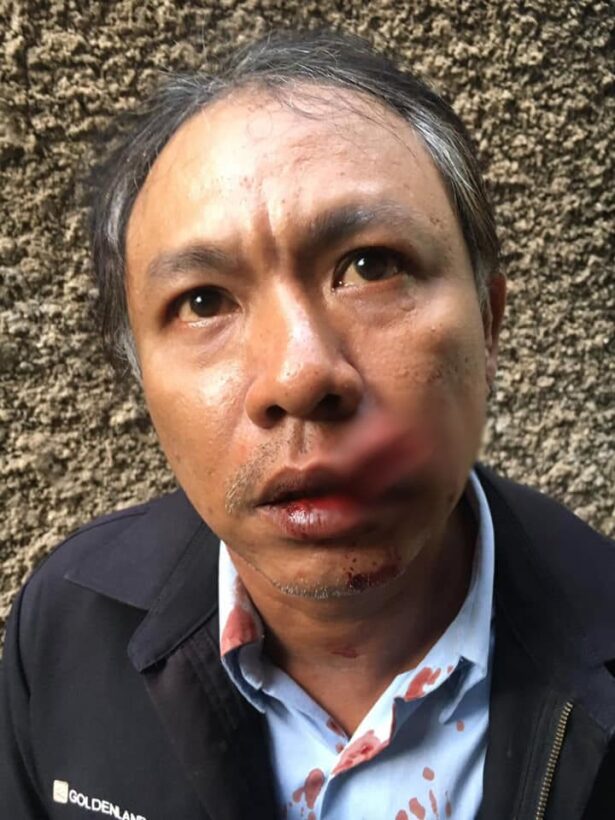