Line Man, part of the Line message App universe of services, is cutting  into other well-known brands in the Thai market by providing a variety of services, including food delivery, taxi-hailing, parcel and convenience goods. But Line is able to expand its businesses based on its already huge subscriber base in Thailand.

Lin is the most popular messaging App used in Thailand and is a subsidiary of Korean internet search giant Naver. The Line messenger app was launched in 2012 in Thailand and has grown into the leading social media platform with 44 million users, nearly two thirds of the country’s population.

Now the local unit of the company has created a unique service called Line Man. It was first launched in 2016 as a food delivery service but has now grown into a broader service delivering groceries, food, documents and packages to customers by motorcycle riders.

Line Man is also used by many small companies especially in the e-commerce sector to save delivery time around the city and plans to expand to grocery services later this year.

“Beyond food delivery and parcels, Thai users have been very creative in using Line Man. We found Line Man is used to hold a table at a restaurant until customers come. At some very popular restaurants, reservations can be canceled if a client is late.”

Line Man’s food delivery business is operated in partnership with local food tech firm Wongnai, which has the largest food database in Thailand.

“The services are currently available in Bangkok and three adjunct cities. We will start operations in Pattaya City soon and plan to expand into other cities.” 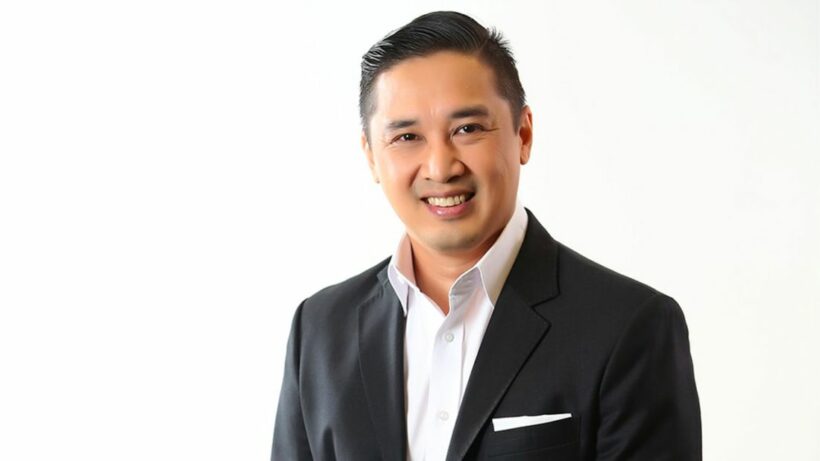