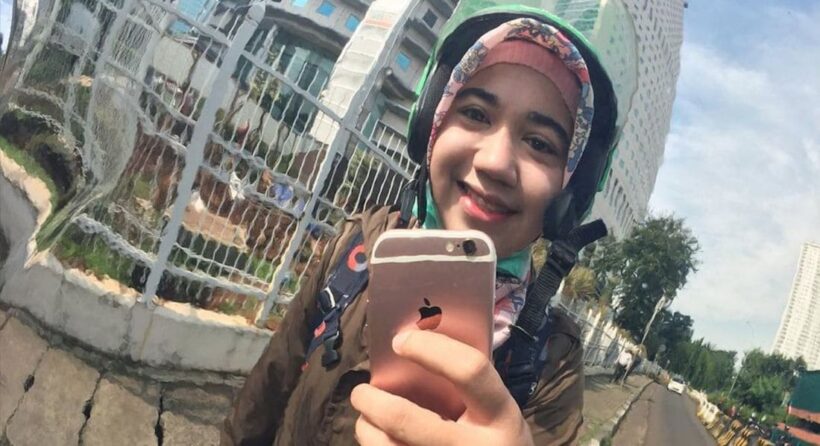 If you’ve used the e-hailing alternative ‘Grab’ you’ll know how easy it is to use as it continues to disrupt traditional taxi and tuk tuk services around the region. In Malaysia they’ve just added another level of security for users and it will be applicable for Thais or other foreigners using Grab when in Malaysia.

In Malaysia it will now be mandatory for passengers to submit a selfie to use its services in an effort to make the platform safer for drivers and riders. Selfie verification, part of Grab’s facial recognition technology, was instrumental in helping police investigate the murder of one of its riders in May this year.

Grab has informed users via its App that all passengers will be required to submit a selfie by July 12.

The announcement says that the selfie will be mandatory, a one-time identity verification and will be used to verify a passenger’s identity for future rides.

To avoid fake identities, Grab may ask passengers to submit another selfie to verify their identity when needed. Grab also assured passengers that their identity and personal information are secure and will not be shared with its drivers or merchants.

The selfie feature is part of Grab’s facial recognition technology that was first announced together with Malaysian Transport Minister Anthony Loke in April. According to Grab, this technology has already helped the authorities arrest two suspects in the recent robbery and murder of Grab driver Mohd Hanafiee Jaafar in Tuaran, Sabah. Grab said during the investigation, it provided information to the police, including a photo of the suspect, and the necessary information from its passenger selfie verification feature built into its app.

There has been no announcement if Grab would introduce this technology in their Thai services at this stage.