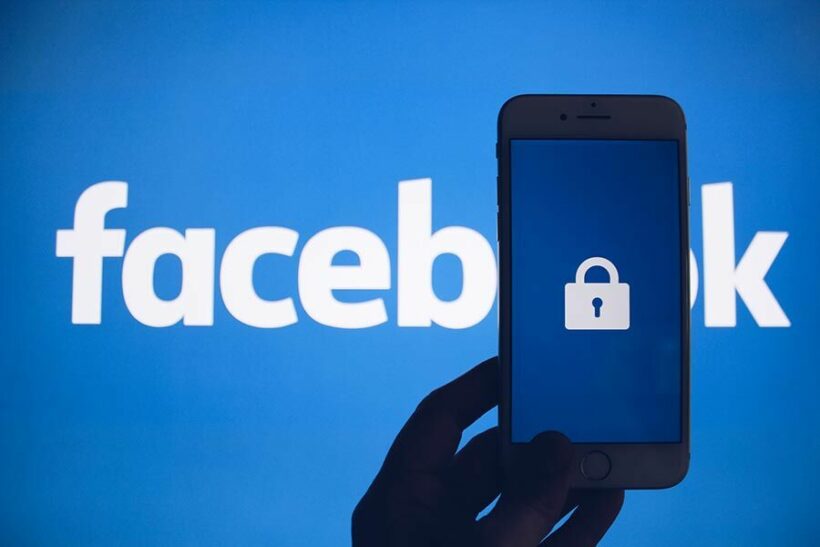 Facebook is getting rid of its facial recognition system, which currently identifies and suggests tagging of individuals in photos and videos. The company’s vice-president of artificial intelligence, Jerome Pesenti, says the technology is being ditched due to uncertainty over its use.

“Regulators are still in the process of providing a clear set of rules governing its use. Amid this ongoing uncertainty, we believe that limiting the use of facial recognition to a narrow set of use cases is appropriate.”

A Reuters reports says Facebook’s facial recognition system has long been a cause for concern, with the U.S. Federal Trade Commission citing it in 2019 when it hit the company with a 5$ billion fine over privacy complaints. Many other tech giants have also come in for scrutiny about the ethics of some technology.

Critics say the software is open to abuse and could pose a threat to privacy, normalise surveillance, and target marginalised groups. The technology is a security tool used by businesses such as shops and hospitals. However, IBM no longer sells the technology and Microsoft and Amazon have suspended sale to the police indefinitely.

Facebook has been in the spotlight lately over alleged abuses and concerns over user safety. Alan Butler from the Electronic Privacy Information Centre has welcomed the decision to ditch facial recognition.

“For far too long Internet users have suffered personal data abuses at the whims of Facebook and other platforms. EPIC first called for an end to this programme in 2011.”

However, Reuters reports that Facebook has not ruled out using facial recognition software – which it describes as a “powerful tool” – in other products to help with identity verification.

Manu
"Facebook facial recognition system being ditched amid growing privacy concerns". "privacy concerns" ... on Facebook!!?? Well, who would have thought...
Shade_Wilder
This is a good thing. Yes, it seems like the purpose of Facebook is to publish everything (which is why I don't use it), but the facial recognition thing goes to whole other level. Imagine that you are in a…

US approves Pfizer vaccine for children 5 to 11 years old