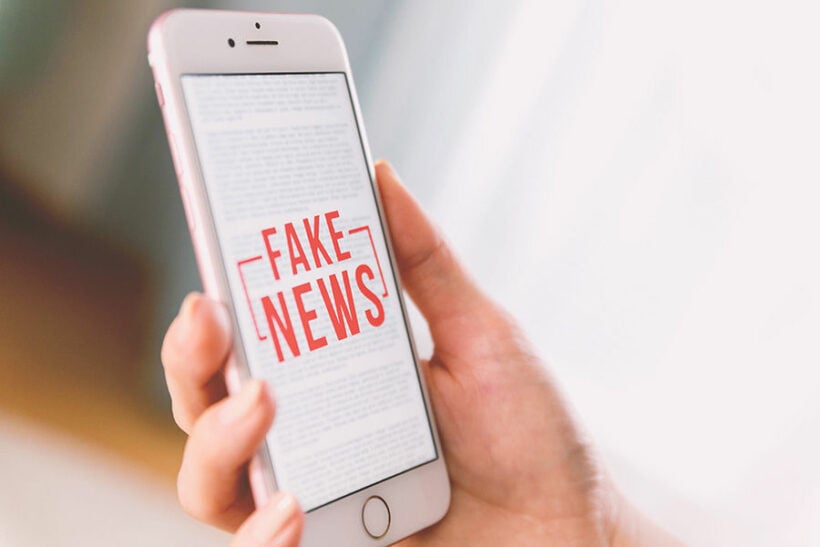 Thailand’s Digital Economy and Society Ministry says people shouldn’t fall for claims that leaving your mobile phone beside your head at night will result in cancer. The ministry is urging people not to believe that electromagnetic waves from the phone will cause brain cancer, adding that such a claim constitutes “fake news”, and saying citizens should refrain from sharing it on social media.

The Department of Medical Services says that, while several studies have been carried out to look for a link between mobile phones and brain cancer, none have produced conclusive evidence of such a connection. It adds that research into the long-term use of mobiles is ongoing.

“Using a mobile phone for long hours will affect the body part nearest to it. For example, your ear will become hotter from the emitting radio waves, while other side effects are still unknown. If you are concerned about the effect of radio waves, try reducing the time of the phone against your ear, or use hand-free equipment.”

The Thaiger is putting the Anti-Fake News Centre in contact with the TAT and Foreign Ministry about their recent claims of tourists arriving in Phuket on the new Special Tourist Visas.