After being exempt for the past 30 years, the Thai cabinet has decided to make stock market share trades taxable. According to Thai PBS World, Finance Minister Arkhom Termpittayapaisith says that now all stocks that are traded on the market, whether at a profit or loss, will be subject to a financial transaction tax of .1%. He furthered that the government would now be cashing in on the new law, to the tune of around 15 billion baht a year. He says the Council of State will draft the new law with share traders to be given a three-month grace period before the law becomes active after its publishing in the Royal Gazette.

The minister says the new law is part of restructuring income for the state as it will enhance financial discipline. But, Revenue Department Director-General Lawaron Saengsanit says that the quoted financial transaction tax of .1% is just the ceiling rate as the actual rate has yet to be decided. The director-general also noted that the country’s seven types of Retirement Savings Funds will remain exempt from the financial transaction tax.

Pakorn Peetathawatchai, president of the Stock Exchange of Thailand, says he will hold talks with the Association of Securities Company about the system adjustments that will be required to enact the tax. He says the brokerage companies will undertake the financial transaction tax collection before passing the funds on to the Revenue Department. 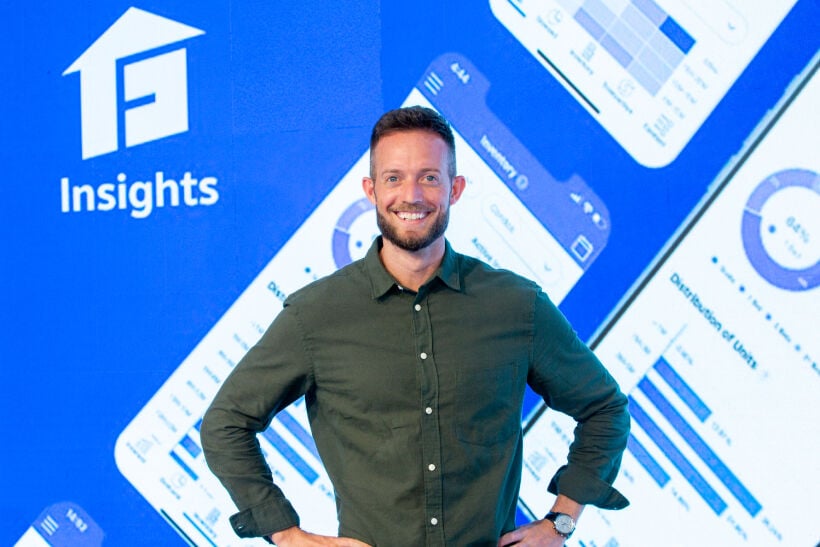 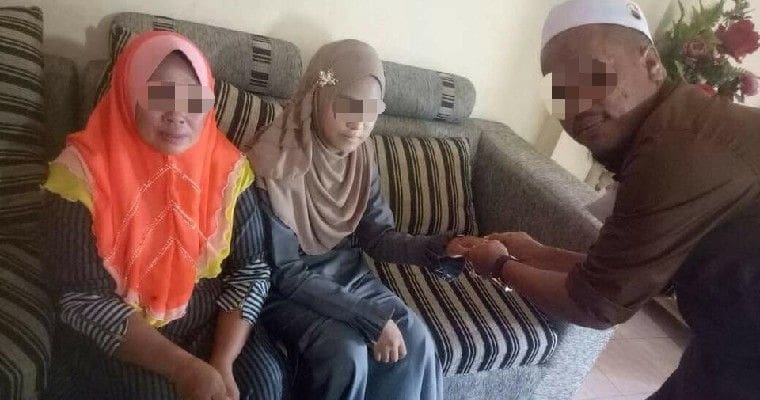 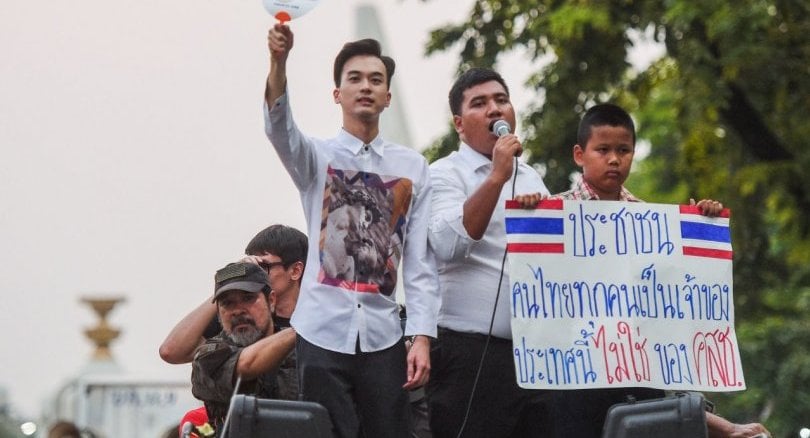 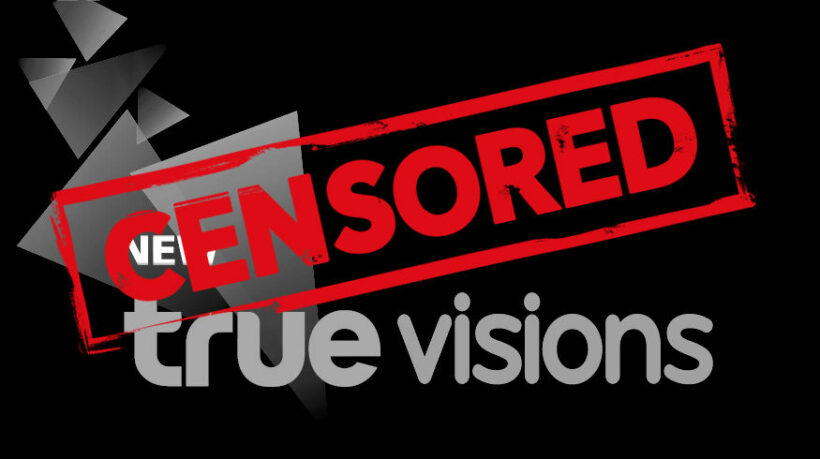 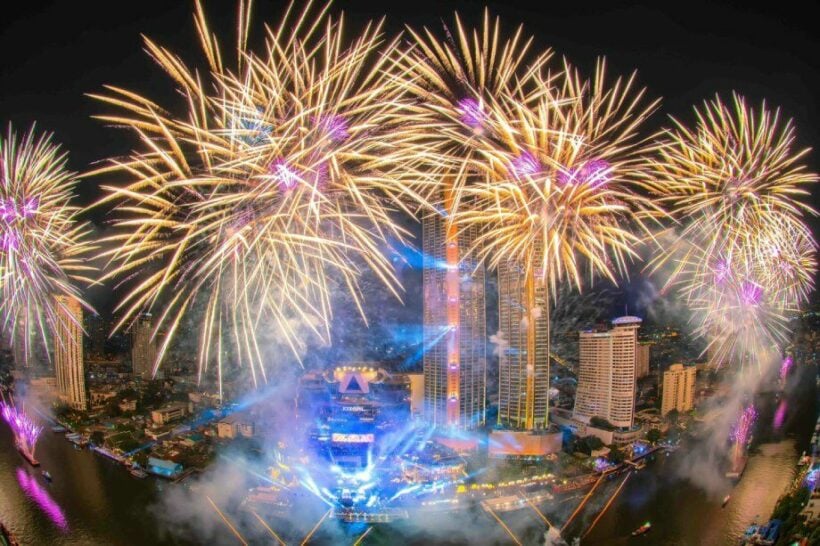