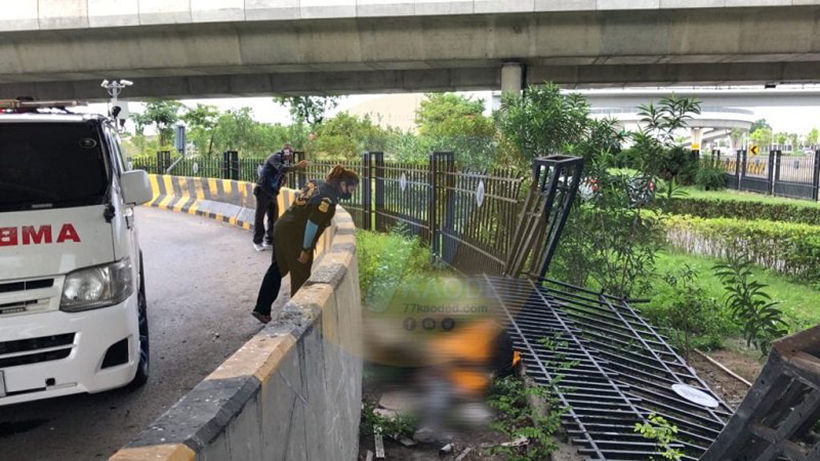 Thailand’s road carnage continues to mount: police and rescue services were called in Nonthaburi, just north of Bangkok, after an incident in which an Isuzu pickup truck collided with a barrier then crossed over a metal fence at 6:30 yesterday. 2 people, 45 year old Adisak, and his 46 year old wife Suchada, were thrown out of the vehicle and pronounced dead at the scene.

The incident occurred at a U-turn under an elevated road in the Bang Plap subdistrict. Relatives who arrived on the scene told investigators that Adisak was taking his wife to a nearby luxury housing estate, where she worked as a maid.

Evidence at the scene showed marks on the roadside barrier and engine oil. Police Adisak lost control on the bend resulting in the collision.

Over 8,000 people have died already in traffic incidents this year in Thailand; more than 1,000 lost their lives in July alone. 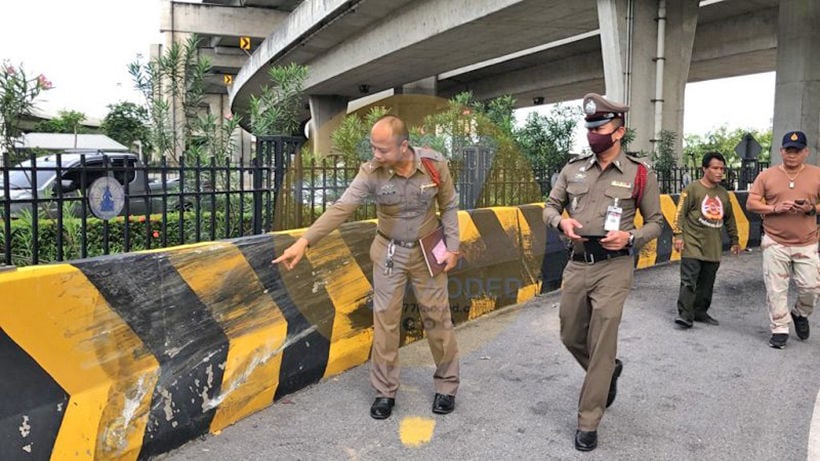 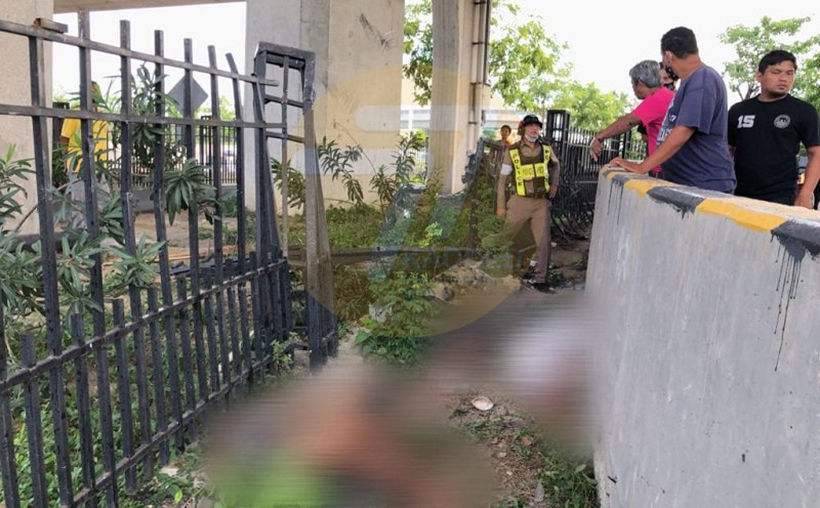 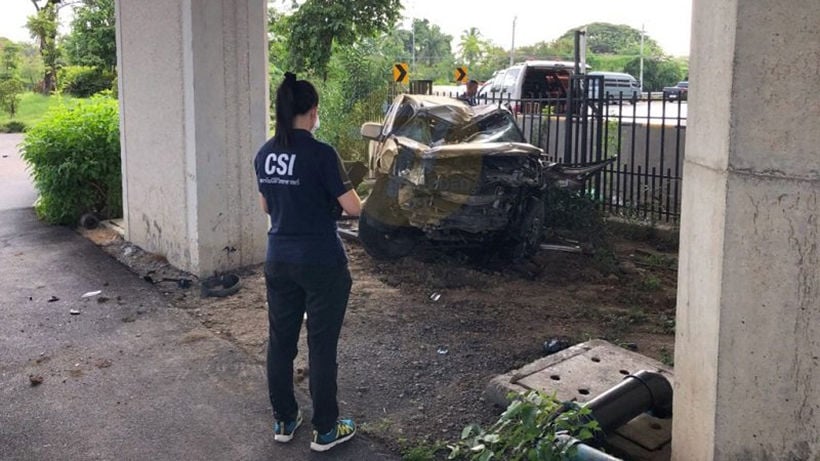