The dream of boozing late into the early hours of the morning is dead, at least for now. The Thai Alcohol Control Committee ruled against the proposal to extend the legal hours for alcohol sales until 4am. The ruling was made after a widespread push gained momentum and support from politicians and business operators, especially in tourist areas.

The committee met yesterday with the Permanent Secretary of the Ministry of Public Health Dr Opas Karnkawinpong to discuss the proposal to allow alcohol sellers to go until 4am from 5pm each day. The committee opposed the plan, saying that the 11-hour span was essentially too much drinking time. They feared the long drinking hours would only increase deaths and injuries due to alcohol, along with medical problems that could be caused by excessive drinking.

Drunk driving opponents and victims had rallied on this same point. Opas shared figures with the committee that the extra few hours at the night’s end could cause 10 to 20 more deaths related to alcohol each day. That’s a rise of 27%, and he said even all-night police checkpoints will not prevent the rise in accidents.

The permanent secretary said that the board’s disapproval will now be forwarded to the National Alcohol Beverage Policy Committee which will make a final decision on December 22, according to TPN National.

The committee’s meeting yesterday opposed the extension and said that they strongly considered all the economic benefits of allowing entertainment venues to continue selling alcohol for an extra few hours each night. They felt that the cost of harm to human life outweighed the economic benefit of the 4am curfew.

This meeting of the Thai Alcohol Control Committee could be easily confused with a meeting with the Thai Cabinet set for next Tuesday, deciding to extend the hours for nightlife entertainment venues in tourism areas. That is a completely separate consideration and decision even though the idea of clubs being open late and being allowed to sell drinks late are intrinsically connected.

The Thai Cabinet may decide it’s okay for nightlife hours to be extended later into the night for tourist zones. But that would likely bring the need to reconsider alcohol sale hours for the late-night clubs. It’s hard to imagine the club will stay open until 4am, but collect all the alcohol from the patrons at 2am and have a dry dance party for the last two hours each night.

Grumpish
I don't see any problem with late night drinking to 4am (or later if you have the stamina), although noise issues need to be considered. Drunk driving is not going to go away in Thailand, though. It needs to have…
JMJM
Quote Opas shared figures with the committee that the extra few hours at the night’s end could cause 10 to 20 more deaths related to alcohol each day That's just ridiculous. Why people are given credence when they spout such…

Soidog
2 hours ago, JMJM said: The man should be ridiculed into obscurity for having the nerve to say something so obviously untrue. I totally agree. However if this was applied every government official then there would be no one left.…
Pinga
It would make no difference whatsoever to traffic accidents - Thais who drive drunk will drive drunk anyway at 2am or 4am, and tourists usually don't drive. Yes- a small number of tourists think it's a good idea to rent…
HiuMak
Alcohol sales restrictions just don't make sense. Ban it like drugs if authorities are concerned. 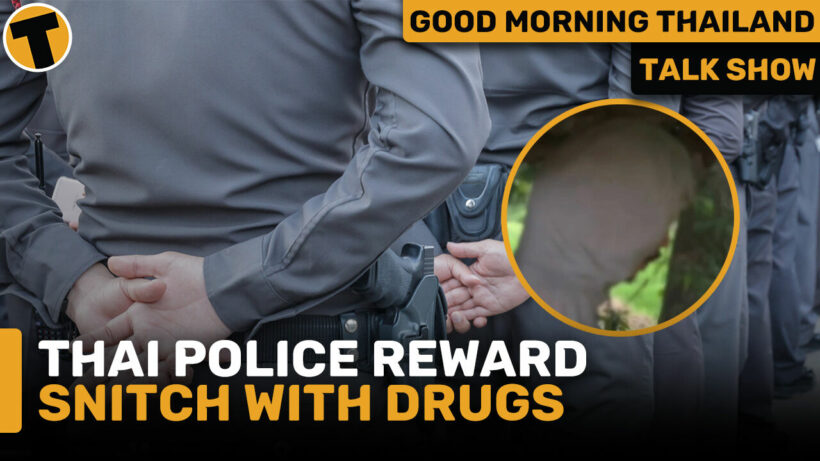 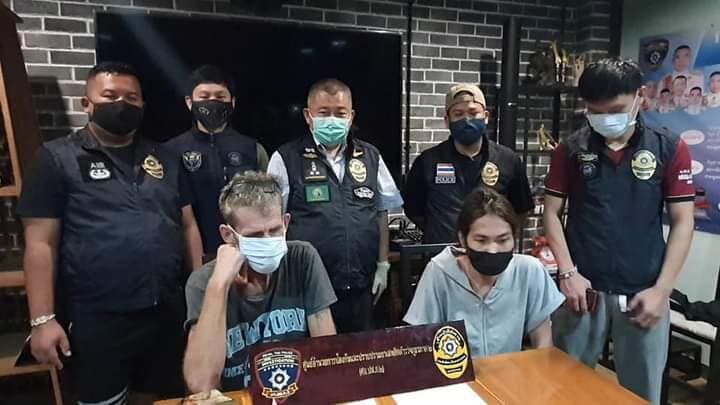 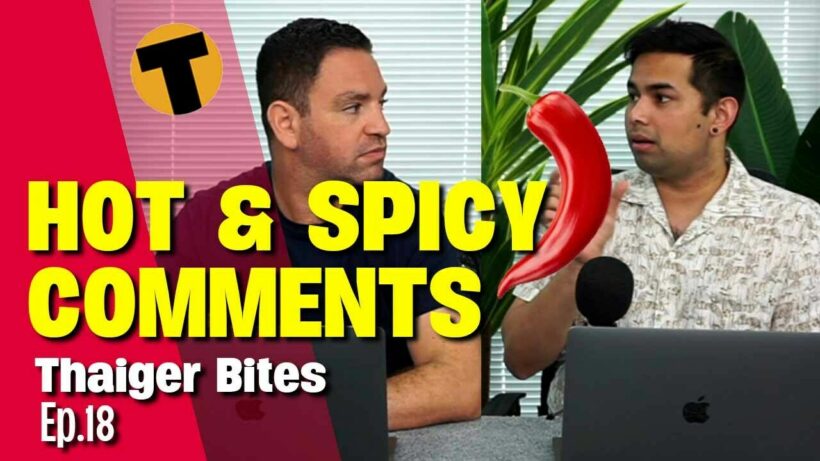 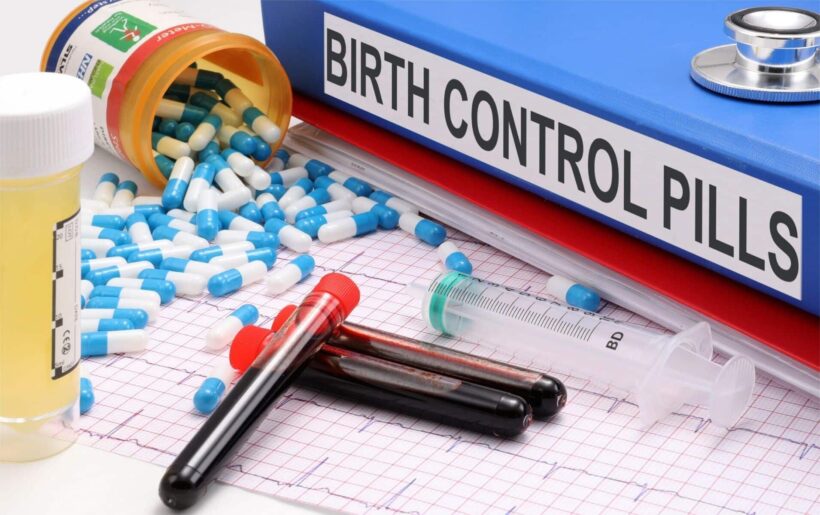