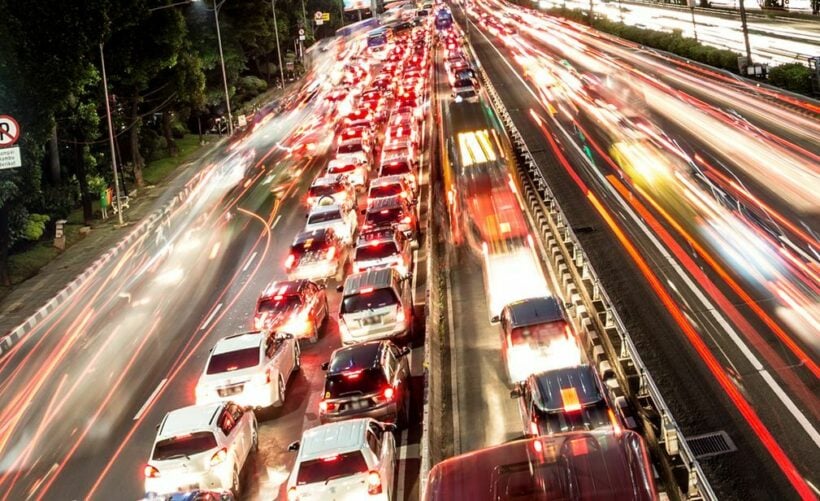 Day 2 of the New Year holiday period (December 30) on Thailand’s roads ended up with 74 dead out of 586 road road accidents. 576 people were injured. It was the second day of the “New Normal, Safe Driving, No Accidents” campaign which was prepared to raise road safety awareness, but ended up buried under much of the Covid news and government restrictions which were rolled out in the days prior.

Most incidents on Day 2 involved motorbikes at 82%. Most crashes occurred on straight roads at 66.4%. 40.6% took place on Thai highways and 33.5% on village roads. Most of the incidents occurred between 4-8pm at 28%. Most of the dead and injured persons were over 50 years old, nearly 30% of the total cases on the day.

Police have erected 1,927 roadside checkpoints across the country including 61,710 officials. 351,923 drivers were pulled over on Day 2. 62,598 were fined for traffic violations. 19,102 persons didn’t wear helmets on their motorbike and 16,135 drivers didn’t even have a driver’s license.

Nakhon Ratchasima Province, north east of Bangkok, had the highest number of injuries and deaths on the day. The total number of road incidents over the first 2 days of the New Year road safety campaign is over 1,000 road accidents, 117 dead, and 1,014 injured.