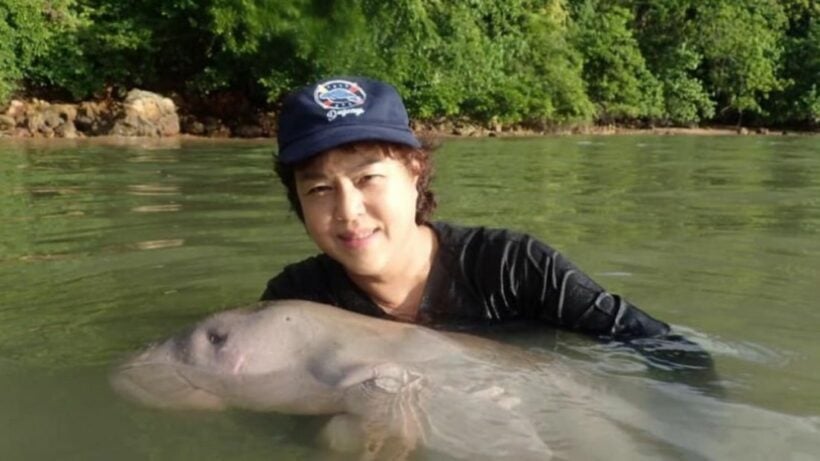 In what some may see as a baffling contradiction, Thai PM Prayut Chan-o-cha promised to protect marine life, while simultaneously rejecting an increasing number of calls for a ban on single-use plastic bags.

Following the death of Marium, a young dugong who had ingested plastic waste, the PM says he has ordered the agencies concerned to take more measures to protect sea life.

Of particular concern to the PM is the fate of another young dugong.

“Yamil must not die”.

The PM says the use of some plastic will be banned by 2022, including single-use plastic bags, but insists the issue is not solely the government’s responsibility.

“Everyone has a duty to help reduce plastic waste. It is unfair and pointless to blame the government when sea animals die due to marine waste. This issue is everyone’s responsibility,” he maintains.

A conservation plan known as the “Marium Project” has been approved by the cabinet, along with a number of other proposals to protect marine life, specifically dugongs.

Among them is a plan to create more dugong conservation areas such as Koh Libong in Trang province, where Marium was looked after.  The chosen sites should have beaches rich in sea-grass, a preferred food source for the dugong.