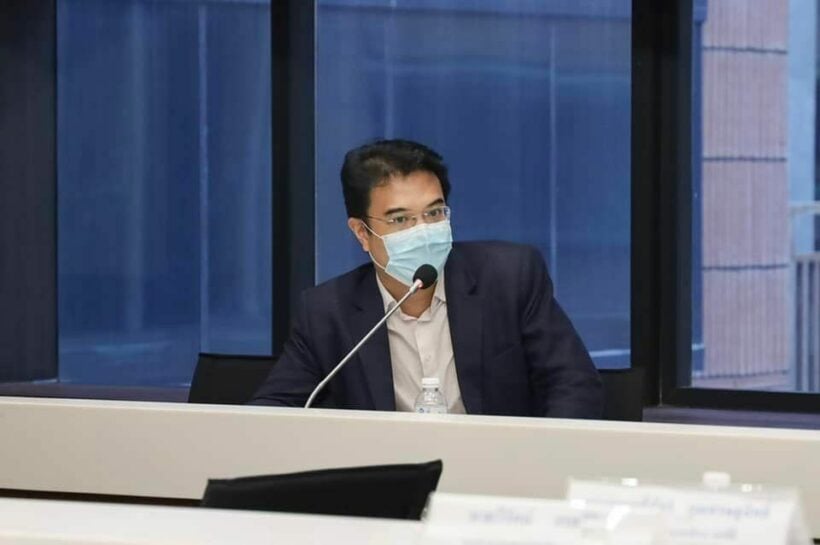 In the latest allegation against Thailand’s now infamous former deputy leader of the Democrat Party, a woman is accusing Prinn Panitchpakdi of indecent exposure in a restaurant in 2013, and rape in 2014.

The alleged rape cannot be investigated because the victim didn’t report it within months of when it happened, and yet, police say they will summon Prinn to acknowledge the charge of indecent exposure next week.

As Metropolitan police investigate 5 cases connected to Prinn, police in Phetchaburi and Chiang Mai are also looking into allegations against him in their provinces. With over 20 women now having come forward and accusing Prinn of sexual abuse and rape, this is being called Thailand’s #MeToo moment.

Last month, Thai feminists protested in front of Democrat Party headquarters in Bangkok, and danced to an anthem titled “Sida Lui Faai” — i.e. “Sida Through Fire” — a reference to how victims of sexual abuse in Thailand are often blamed by the powers that be for the abuse that happens to them.

They also read aloud a prepared statement, grilling Prinn for inferring that sexual abuse is a “personal matter”. This, they said, was a way of deflecting blame from himself and onto his victims.

But it’s not just Prinn. Thailand has a problem with rape culture and victim blaming. In Thai soap operas, commonly known as lakhorns, a common storyline is for a relationship to start through rape. After the man rapes the woman, she then falls in love with him. In the hierarchical society that Thailand is, women are often scared and discouraged from speaking up against powerful men like Prinn, because of what the consequences could be.

To learn more about rape culture in Thai society, watch the video below. Buzzkill
Ganging up on a guy we've seen this before . Who paying these women