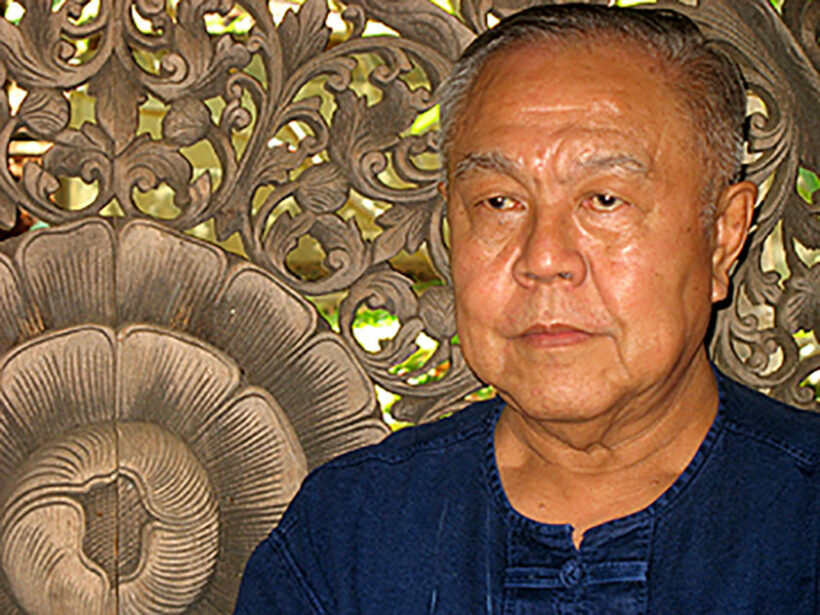 A leading academic and social critic says PM Prayut Chan-o-cha should take a leaf out former PM Suchinda Kraprayoon’s book and resign. Sulak Sivaraksa was referring to the aftermath of the bloody Black May crackdown on protesters, which led to Suchinda’s resignation. Sulak was speaking at a ceremony in Santiporn Park in Bangkok, where a monument to those who died in the 1992 crackdown was unveiled.

“The country can only move forward if the old generation listens to the new generation’s demands. So, we ask the government to solve the dispute without violence.” 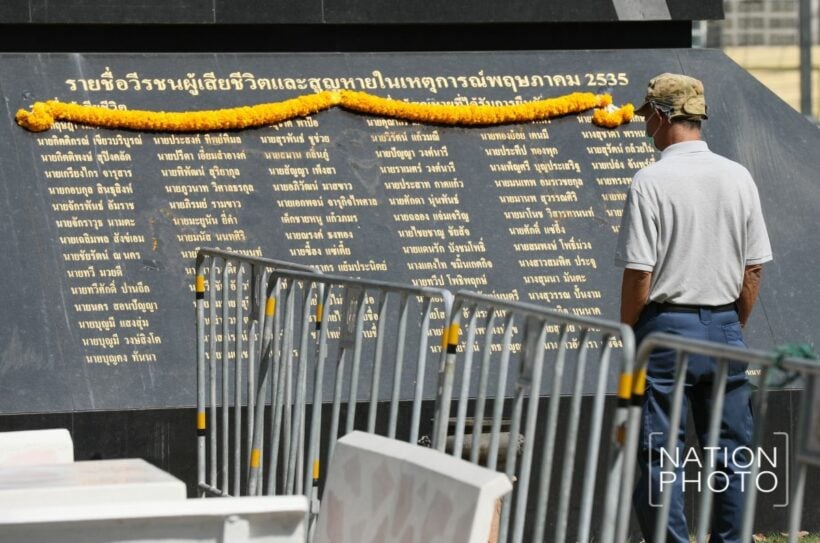 In his address, Sulak also referenced the Siamese Revolution of 1932 that replaced absolute monarchy with constitutional rule.

Sulak has also hit out at the government’s use of Thailand’s lèse majesté law, accusing officials of using it for their own benefit and calling for the strict law to be abolished. Over 12 pro-democracy activists face charges under the law.

Meanwhile, Adul Khiewboriboon from the Relatives’ Committee of the May 1992 Heroes, has described the current political unrest as worse than the situation prior to Black May, as he too called for the PM’s resignation.

“Relatives of May 1992 heroes are praying for Prayut to resign soon, because no one can remain in their position forever.”

Today is Constitution Day in Thailand. What does the day commemorate?