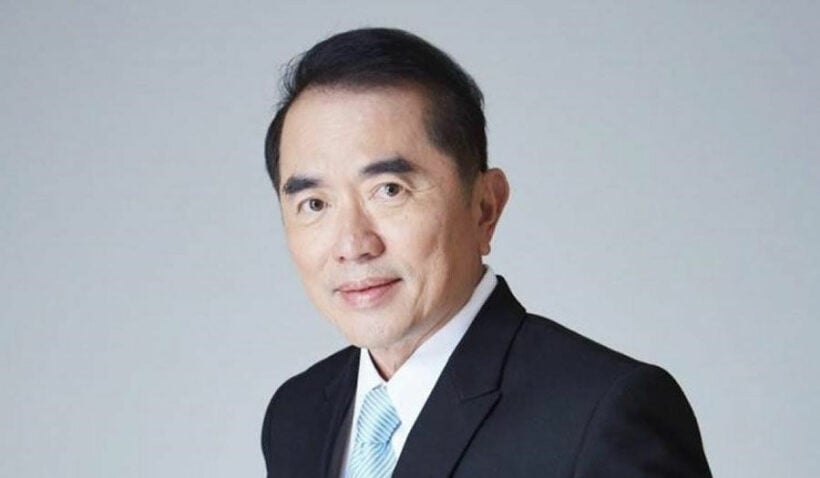 The leader of the royalist group, Thai Pakdee, has hit back at reports that a security guard at Sunday’s rally in Bangkok attacked a cleaner for wearing a red shirt. According to a Nation Thailand report, Warong Dechgitvigrom denies there was any political motivation behind the assault.

He says the attack did not take place near the rally venue, explaining that a row broke out after a worker, who was sweeping water along the road, splashed Thai Pakdee supporters as they made their way to the gathering. He adds that the subsequent attack was as a result of the cleaner’s actions and not due to the colour of his shirt.

“A witness said he saw a man trying to calm both sides down, before the suspect punched the cleaner and then called a taxi and left.”

The Thai Pakdee group was formed in opposition to anti-government protesters, primarily students, who are calling for reform of the Monarchy, along with other demands. Their first rally was held on Sunday at Bangkok’s Dindaeng Thai-Japanese Stadium, when the alleged assault took place. However, Warong denies there were any security guards hired for the rally, insisting the police were tasked with keeping the area secure.