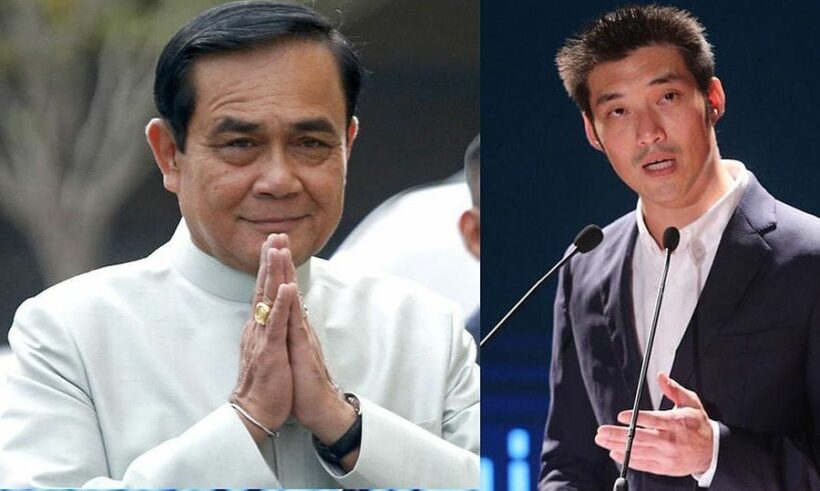 The poll indicates the number of “politically silent” government supporters has decreased significantly, from 56.1% in April to just 29.4%t as of this month. It seems Thais are now more likely to speak out about their political preferences 10 months after the first general election in five years.

According to a Social Media Voice survey (also via Net Super Poll), 7.27 million Thais communicated on social media about the opposition’s “Run Against Dictatorship” event scheduled for January 12, about former PM Thaksin Shinawatra and about Future Forward Party leader Thanathorn Juangroongruangkit. The survey exposed the government’s current failure to rally its supporters, as only a little more than half a million voiced support for the rival “Trail Running” campaign.

Noppadon says the opposition uses “emotional management”, which is “key to motivating collective behaviour,” but that the government’s approach is more conventional and “rational”.