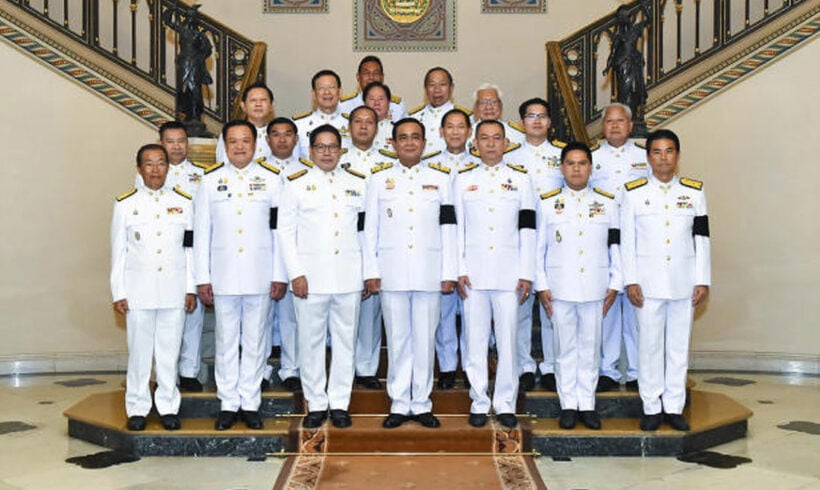 The new cabinet members were nominated by PM Prayut Chan-o-cha following months of prevarication and internal squabbles in the 19 member coalition led by Palang Pracharat.

The Royal Gazette has named Prawit Wongsuwon, Somkid Jatusripitak and Wissanu Krea-ngam as deputy PMs – all performed the same duties in the previous government appointed by the military-led NCPO.

Phalang Pracharat leader, Uttama Savanayana, has been given the Finance portfolio even though the opposition claimed his alleged role in a 2003 Krungthai Bank loan scandal disqualified him from the post. Uttama defended himself saying that during his time as senior executive at the bank, he had nothing to do with the approval of loans to ailing property firms.