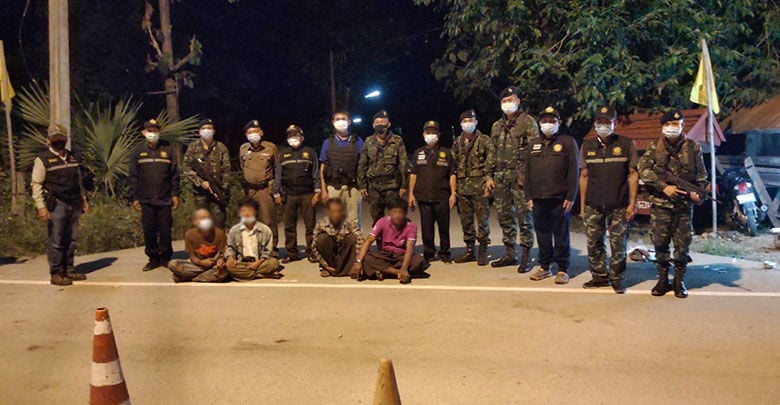 A representative to the UN for Myanmar is urging the “strongest action“ to be used against the military after it has used increasing amounts of violence against anti‐coup protesters. The latest round in violence occurred as riot police violently broke up peaceful protesters, arresting over 100 people in 3 major Myanmar cities.

Kyaw Moe Tun made the appeal to the UN General Assembly in New York asking for the international community to end the junta’s rule in his country, while displaying the 3 finger salute that has been adopted from the Hunger Games as a symbol of resistance from anti‐coup supporters.

“We need… the strongest possible action from the international community to immediately end the military coup, to stop oppressing the innocent people, to return the state power to the people, and to restore the democracy.”

Former UN ambassador for the US, Samantha Power, also tweeted her support for the movement.

UN envoy to Myanmar, Christine Schraner Burgener, also agreed saying the use of lethal force against protesters was “unacceptable.”

So far, at least 5 people have been killed since the overthrow, which has seen police open fire on protesters. Thandar Cho, a street food vendor, says she saw police point their guns in a threatening manner towards apartments during the rallies.

“They beat young protesters with rods and cursed them while doing it.”

A Japanese journalist, Yuki Kitazumi, was also allegedly arrested according to a Facebook post by his assistant, Linn Nyan Htun, during the crackdown.

He “was beaten on the head by baton but he was wearing a helmet.”

The military has justified the coup by alleging that the 2020 November democratic elections, which saw Aung San Suu Kyi’s National League for Democracy elected by landslide, were fraudulent.

Suu Kyi was arrested, along with other leaders, and is now facing 2 charges of illegally posessing walkie-talkies in her home and for breaking Covid-19 rules. But her lawyer, Khing Maung Zaw, is concerned as he has still not made contact with her, saying it is dire to get her permission for him to represent her in court.

“It’s very important to get her signed power of attorney before the hearing starts on March 1 because we won’t be allowed to act as her defence counsels if we cannot file (it).”

“Then Daw Aung San Suu Kyi will be rid of her right of fair trial without a legal counsel.”