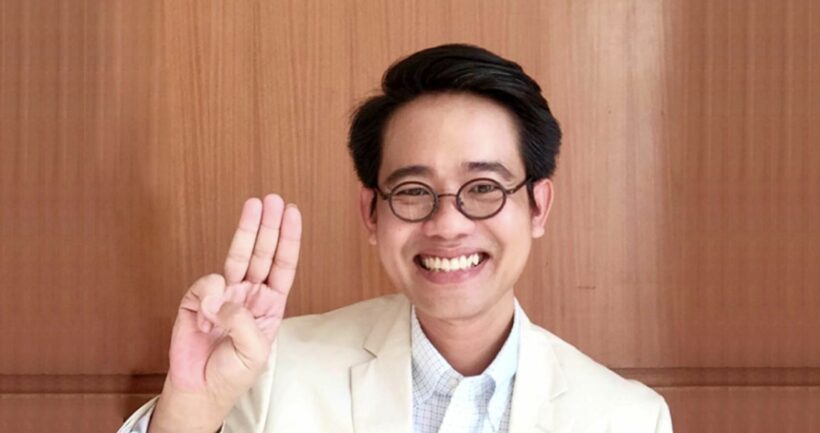 Cambodian authorities continue to deny any knowledge of the disappearance of Thai activist in exile Wanchalearm Satsaksit. They claim that Wanchalearm failed tot make any further visa renewal request after his current visa expired at the end of 2017. They say that no Cambodian agencies have any additional information about his whereabouts or disappearance other than what has appeared in news reports.

Thai Lawyers for Human Rights reported that Sitanun Satsaksit, Wanchalearm’s sister, received a letter on July 15 informing her of the progress of the request made by the Committee on Enforced Disappearances on June 10 for the Cambodian authorities to take “immediate and urgent action regarding Wanchalearm’s disappearance”.

But Cambodian authorities responded by saying that they have investigated Wanchalearm’s disappearance and found that he travelled to Cambodia several times between 2014 and 2015.

“He last entered Cambodia on October 15, 2015, but made no further visa renewal requests after his visa expired on December 31, 2017.”

They say that no Cambodian agencies have any knowledge or lead on Wanchalearm’s disappearance other than what has already been reported by the media and that they are “in the process of conducting further investigations”.

Wanchalearm’s sister says that the letter from the Cambodian government to the Committee contains the same information as the letter that the Thai Ministry of Foreign Affairs sent to Wanchalearm’s family on June 16, which was made before the family made a formal complaint, so “this response cannot be considered progress in the effort to investigate Wanchalearm’s disappearance”.

Protesters at Bangkok’s Democracy Monument over the weekend made references to Wanchalearm and his disappearance and accused the Prayut government of “involvement”, without offering specific evidence.

A new generation of political voices are demanding to be heard