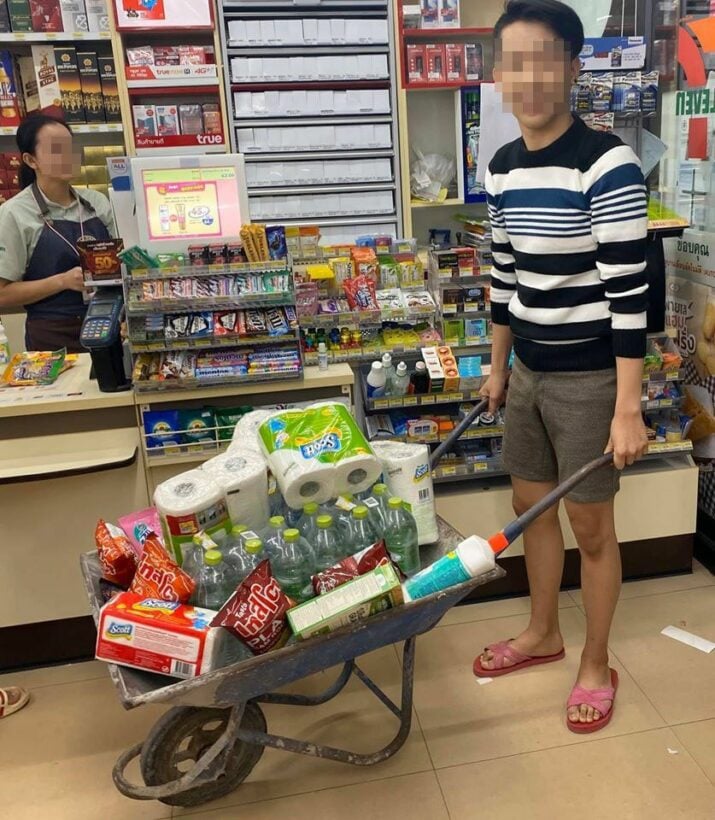 A ban on plastic bans came into force this week where 75 of Thailand’s key retailers eventually bit the bullet and decided to cave into pressure and stop issuing plastic bags to shoppers. It’s not only the right things to do, it will set a vital example for Thais and force them into starting some new habits.

Gone, it seems, are the days where you will be casually handed a plastic bag to put your bag of chips or apple (also wrapped in plastic) into a single-use bag that will be disposed of as soon as you get home.

So that pile of plastic bags you’ve stored under the kitchen counter is going to get smaller and we’ll all have to get used to taking along some other bag to do our shopping in the future.

Even though the plastic ban is just a small step in a much larger challenge, this step will surely be an important initiative that will set up Thailand as a responsible user of plastics in the future.

Thai’s, as usual, have been particularly creative this time. We love and applaud all the ideas!! 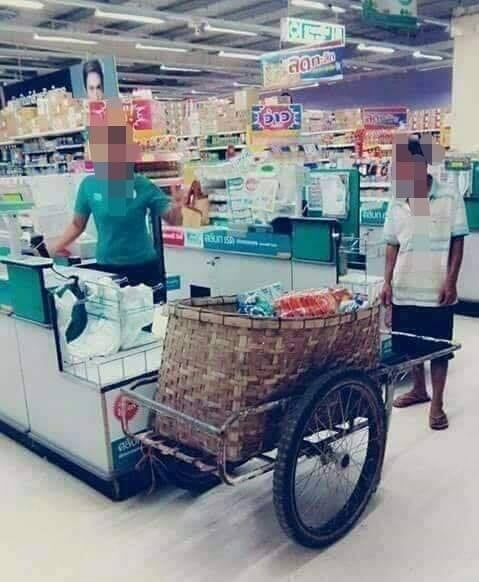 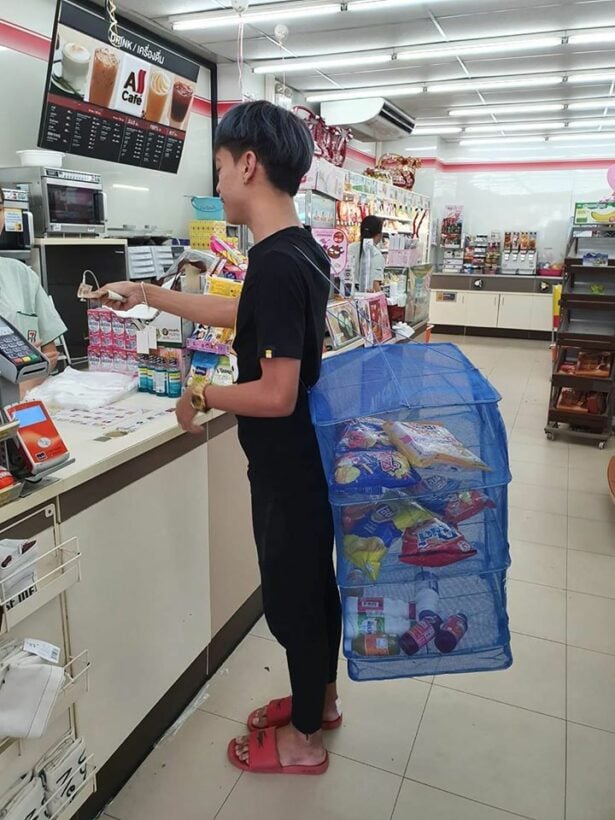 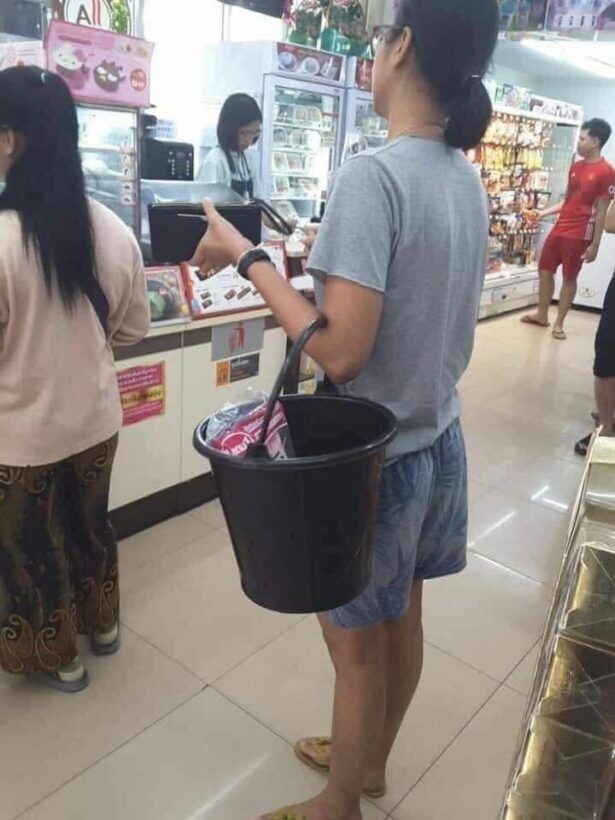 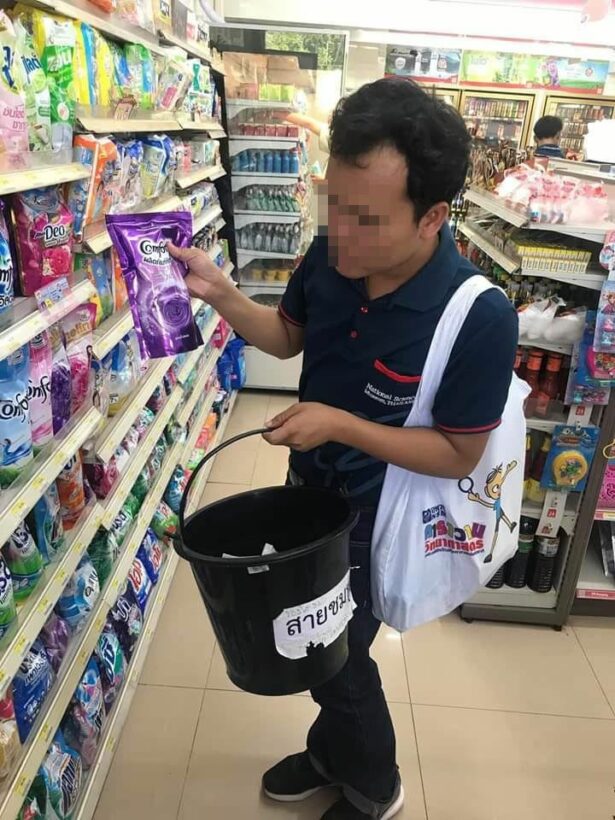 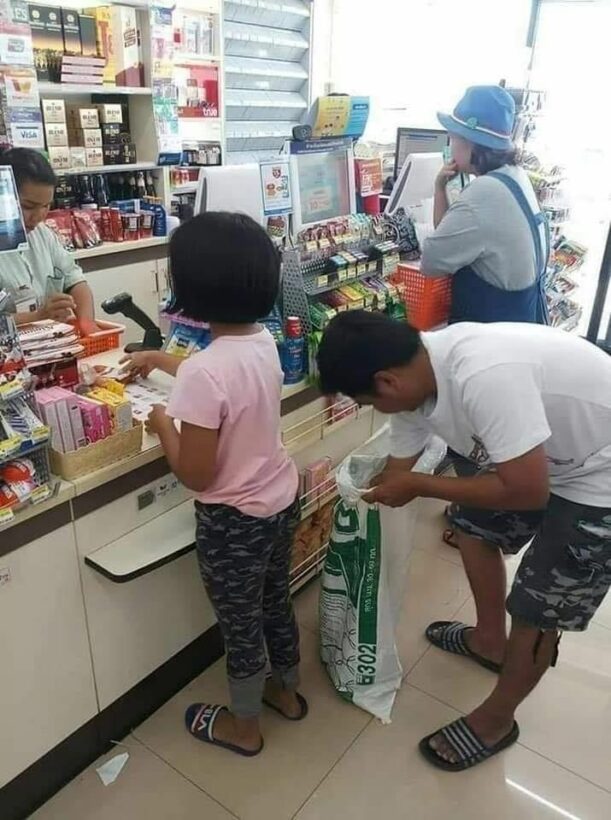 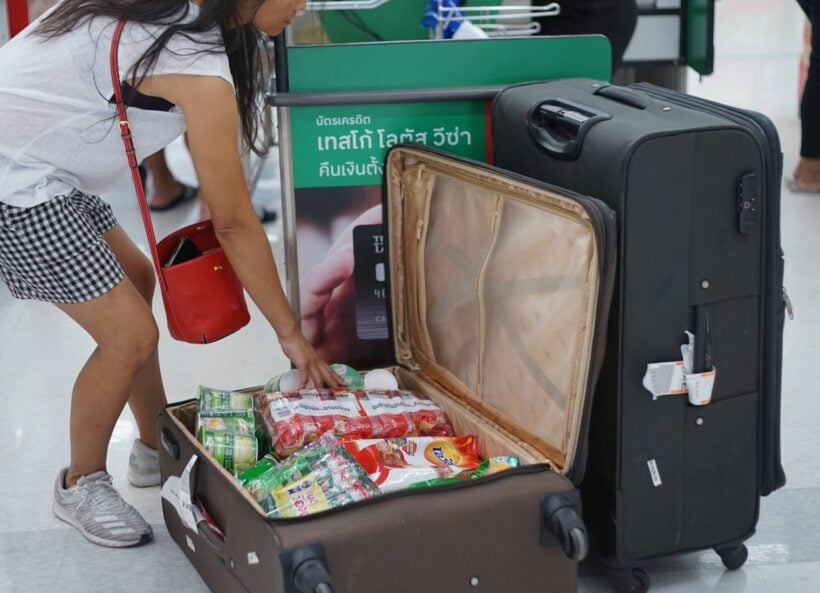 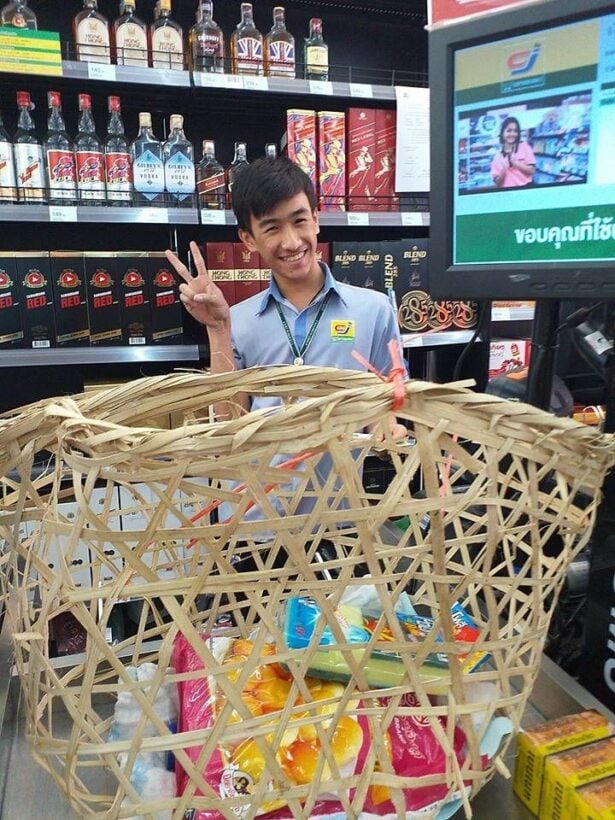 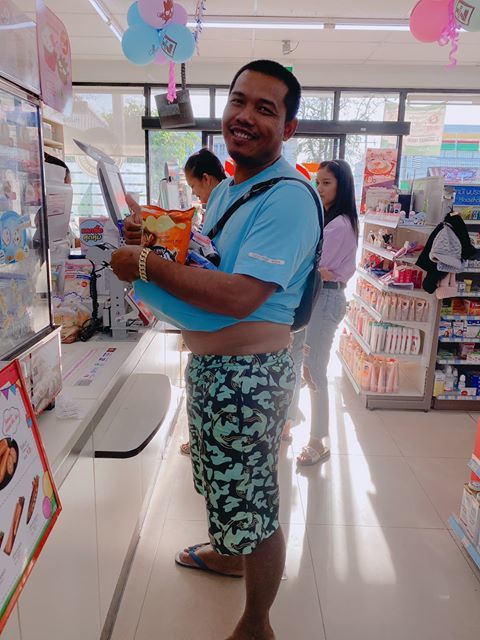 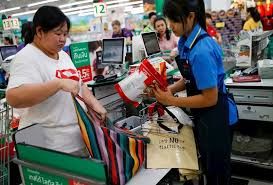 Thailand charges towards an electric car future, with a few speed bumps

In apparent contradiction, separate opinion polls have found that, while a majority of people agree with the demands of pro-democracy demonstrators, a majority also fear that the ongoing wave of protests could lead to division and violence in society, particularly if protesters touch on the subject of the Monarchy.

An opinion survey by the Suan Dusit Rajabhat University, or Suan Dusit Poll, found a majority agree with the 3 demands raised by the Free People group, believing they are in line with democratic principles, but some believe the demonstrators must not infringe on Thailand’s Monarchy. The poll was conducted online August 16-21 on 197,029 people of various ages, education levels and occupations across the country.

Asked what they think about the ongoing wave of anti-government protests by students, with each respondent allowed to choose more than one answer:

Regarding the demand for a rewrite of Thailand’s Constitution:

On the demand that PM Prayut Chan-o-cha “resign and dissolve parliament”:

When asked about their overall opinion on student demonstrations,

But another poll, carried out by the National Institute of Development Administration, or NIDA Poll, found that a majority of people are concerned the demonstration like the ones by the Free People group at Thammasat University on August 10 and at the Democracy Monument on August 16 could lead to division and violence. The poll was conducted August 18-20 on 1,312 people aged 18 and over of various levels of education and occupations throughout the country to compile their opinions on the 2 demonstrations.

Asked whether they were concerned the demonstrations would lead to division and violence in society,

Asked how Prime Minister Prayut Chan-o-cha should respond to the demonstrations — with each respondent allowed to give more than one reply, answers were as follows:

Thailand’s ministry of natural resources and environment fears that the public campaign to reduce plastic bags is “falling on deaf ears”, after the latest loss of a wild elephant which died with plastic bags in its intestines and stomach. Officials from the Department of National Parks, Wildlife and Plant Conservation found the male elephant, weighing about 3.5 tonnes and aged around 20 years old, dead at the Khao Khitchakut National Park in Chanthaburi province. They found plastic bags inside the animal’s carcass.

“How many wild animals need to die in order to raise the conscience of some people?” Varawut Silpa-archa wrote on his official Facebook Page.

An initial investigation found it died from a severe intestinal infection. Further laboratory tests will be done to firmly establish the cause of death.

The minister laments that people still turn a deaf ear to pleas to stop using plastic bags, and says calls to save wild animals’ lives from plastic are not reaching the Thai people. He wrote that he was “disappointed” by the report of the elephant’s death and dismayed to learn that the plastic waste found in its stomach was likely the cause of its death.

He said his ministry launched a campaign last year to reduce the daily use of plastic bags after the loss last year of a baby dugong, widely known as Mariam. The ministry came up with the Mariam project to save the rare marine mammal species, together with a plan to reduce plastic bag consumption.

It also launched “Every Day Say No to Plastic Bags” campaign, banning the use of plastic bags in supermarkets and convenience stores nationwide. The ministry said the campaign was expected to reduce the disposal of 3.75 billion plastic bags per month. Its success has brought Thailand from 6th to 10th of the world’s largest plastic waste distributors to the sea.

…and the rest of us haven’t been helping the plastic problem either.

Thailand started the year eco-friendly by banning single-use plastic bags. All good, but with “stay at home” orders and mandated quarantines, plastic waste has been increasing. One Thai artist, who stayed in a state quarantine facility, added up all the plastic containers and bottles he used during his isolation. He had more than 100.

“I thought of this trash being multiplied by the thousands of people that had to go in state quarantine,” Henry Tan told Khaosod English.

“Just my flight alone resulted in 200 people in quarantine.”

Tan had to be quarantined after arriving back to Thailand from Japan. He stayed at the Palazzo Bangkok hotel. Meals were left outside his door 3 times a day, usually in a plastic box with plastic cutlery and condiments in plastic. Han took photos of the plastic containers and bottles laid out on the floor, as well as many of his meals served in plastic containers, and posted the photos on Facebook.

Posted by Henryandpartners on Sunday, 24 May 2020