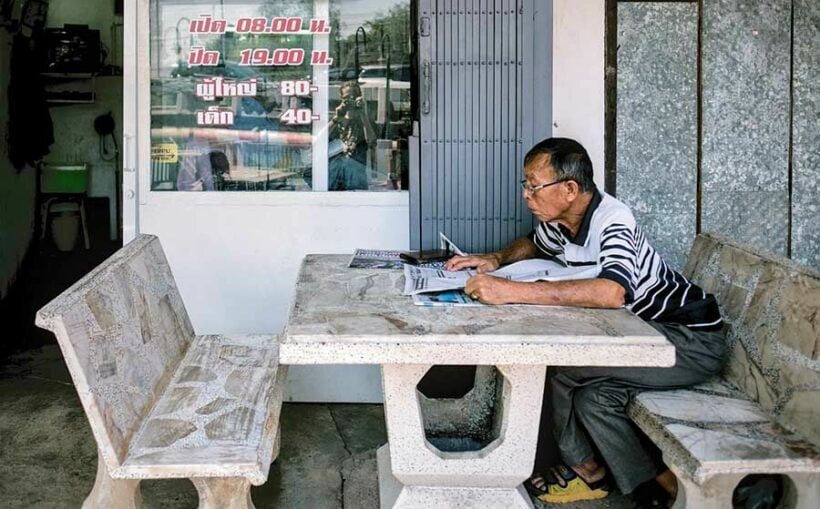 Thailand has been ranked 115 out of 180 countries in the 2022 World Press Freedom index, up from 137 last year. However, despite the rise in ranking, the organisation Reporters Without Borders points out that media in the Kingdom remains highly divided. They say an expectation from PM Prayut Chan-o-cha that the media should, “play a major role in supporting the government’s affairs”, creates a dilemma for journalists.

According to a Thai PBS World report, there is also the issue of lower profile media frequently becoming a government target for trying to offer an alternative point of view, unlike the bigger media groups that generally follow the government’s agenda., with some notable outliers.

Reporters Without Borders also note a significant decline in press freedom across the Asia-Pacific region, with Myanmar a prime example, following the military coup in February 2021. They describe the country as being the world’s “largest prison” for journalists. In other countries, media outlets find themselves under pressure from authoritarian governments, with some, such as the Filipino-American journalist Maria Ressa, facing severe harassment at the hands of President Rodrigo Duterte’s supporters.

The latest rankings put Norway, Denmark, Sweden, Estonia, and Finland at the top for press freedom. In the ASEAN region, Malaysia comes out on top at 113, with Indonesia following with 117. Countries at the bottom of the list are Myanmar, Turkmenistan, Iran, Eritrea, and North Korea.