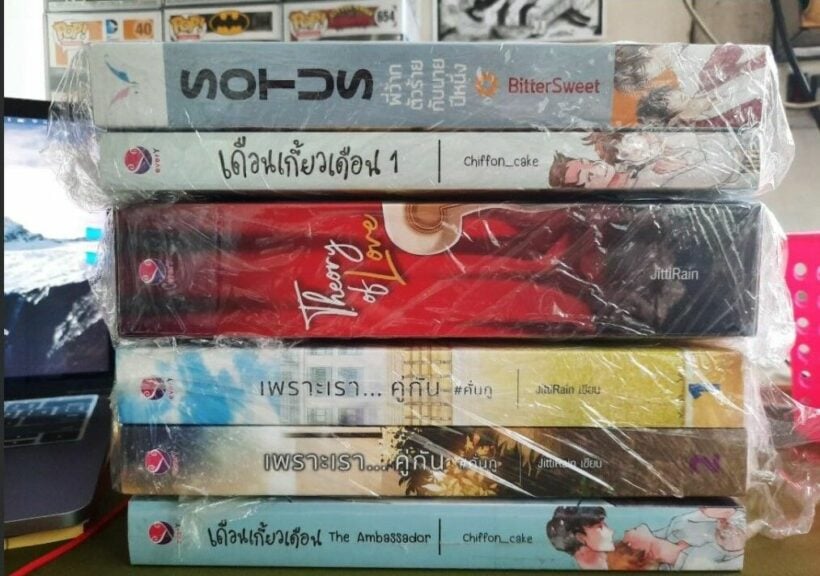 Thailand’s National Book Fair will take place this year at Bangkok’s Bang Sue Grand Station, from March 26 to April 5. According to a Thai PBS World report, the State Railway of Thailand has reassured the public that the event will not interfere with the government’s rollout of Covid-19 vaccines, also taking place at the site.

Nirut Maneebhandu, SRT governor, says there’s plenty of room for both events to be held simultaneously. The vaccination centre currently only takes up 20,000 square metres out of the station’s total area of 50,00 square metres.

Nirut adds that the number of daily passengers along the suburban line serving the station has dropped significantly as a result of the Covid-19 pandemic. He says work-from-home restrictions have led to a reduction of between 70,000 and 80,000 in commuter numbers. When the line was opened in November 2021, there were around 10,000 daily commuters using the service. The SRT boss says he hopes the National Book Fair will boost the number of passengers on the so-called Red Line, as the event will take place near Gate 1, in the Red Line zone.

Prior to the pandemic, up to 3 million bookworms would attend the fair. However, Covid-19 has led to a significant drop in visitor numbers.