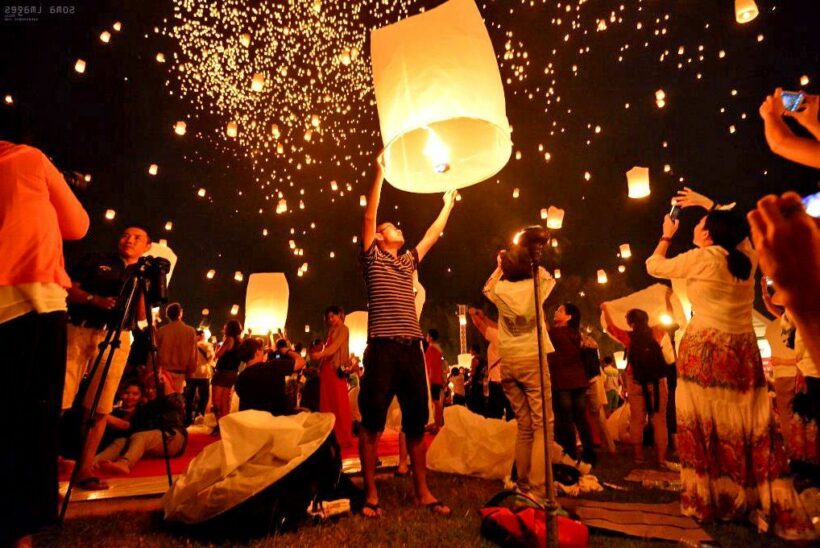 Vijit Keawsaitiam, the Deputy Director of Phuket International Airport, held a meeting about safety measures and discussed about banning lanterns and firework activities during Loy Krathong festival and the New Year celebrations.

The Deputy Director said that releasing lanterns is a tradition that has been carried on for generations and is also popular among tourists, both domestic and international, especially during big festivals and Buddhist holidays.

Airport officials recognised that the activities, including the release of lanterns and fireworks, are so popular that they have spread to the area near the airport which could be a hazard for air safety and possibly cause damage to people’s assets.

If the lantern floats into the navigable airspace, above and around the airport, it could cause problems for air traffic, or a dangerous air traffic incident. He said that the airport also takes responsibility to prevent risk of any harm from firework and lanterns, as well as other activities that can possibly be dangerous for aircraft, staff or passengers.

“Lanterns released around the airport vicinity is one of the key problems that affects the aviation safety because the light from the lanterns distracts the pilots vision, causing hazards during take off and landing.”

“If a lantern is sucked into an aircraft engine while flying, the engine is likely to malfunction which would lead to tragic loss of life and assets.”

“To prevent the problems, Phuket International Airport asks all hotels around, and local community leaders, to ask people in their area not to release any lanterns anywhere near the airport. If anyone was found releasing a lantern, using firework or do any activities that could affect the airport’s aviation, they will be charged by law.”

Loy Krathong is held every year around Thailand on November 11. 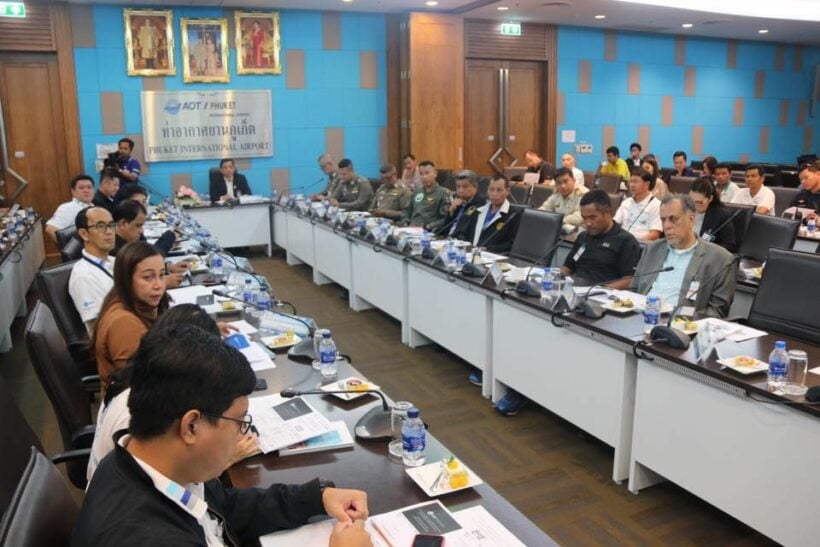