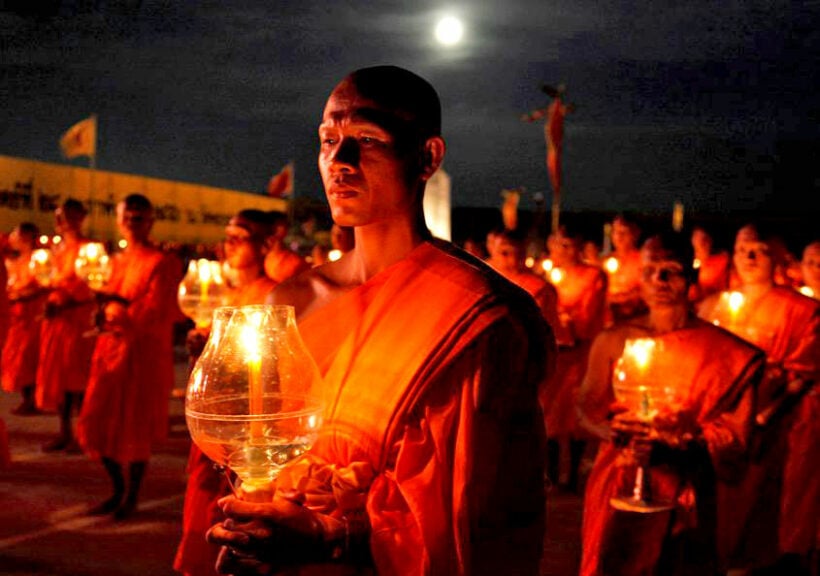 Public holiday dates are out for 2020 with a few waiting to be announced. But it might be the start of you working out your holidays to Tahiti and Acapulco for the next year. The new holidays commemorate Coronation Day (held in May this year), and the birthdays of the King and the new Queen. The birthdays for King Bhumibol and the Queen Mother will also remain part of the public holiday calendar.