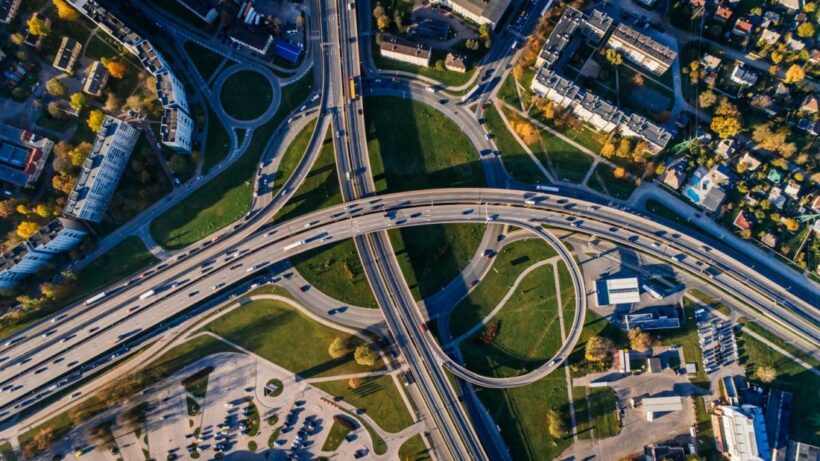 The proposal, just an idea at the moment, would mean four lane motorways and expressways would have an upper speed limit of 120 kilometres an hour, according to an article in Manager Online.

Saksayam says he believes the proposal will improve traffic flow. Most accidents, he claimed, were on two lane roads and due to bad driving. Some portions of roads like the Chonburi Motorway already have a 120 kmph limit but this would apply to all sections motorways and expressways with four lanes.

The police would be consulted by the transport ministry on how best role out the changes.

At yesterday’s first major meeting of transport ministry officials the minister also said he wanted roadworks on Rama 2 Road as well as other extended construction projects finished quickly, wants to see action on PM 2.5 emissions from trucks and public transport vehicles, and proposed a ban on all 10 wheel up trucks in Bangkok and Phutthamonthon except between midnight to 4 am.

The minister has also promised that the issue of legalising Grab Taxi and share-riding apps, will be resolved within three months.