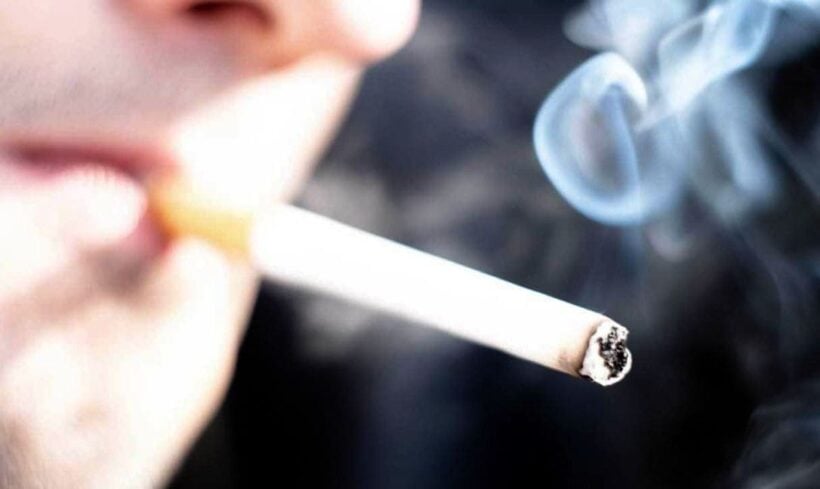 Health official Lertpanya Buranabanthit has been forced to clarify the situation about the so called ‘ban’ on smoking in Thai homes reported over the weekend. He has hit back at claims on social media that the new law is trying to stop people smoking in their own houses.

Thai social media has made the story the top-trending topic over the weekend – some in favour, many not, and most misunderstanding the actual proposed new law.

Lertpanya, head of the Department of Women’s Affairs and Family Development, explained that the law does not seek to ban smoking in people’s homes. He said that the laws have simply been brought about to protect children and other vulnerable people from the negative health effects of second hand smoke inside homes where the smoker is inflicting their habit on other residents or family members.

The new law comes into effect in Thailand from August 20.

Many posters slammed the invasion on their civil liberties, others said the new law would be impossible to enforce, other thought it was a good idea to protect vulnerable people in homes from being exposed to other residents’ smoke. Others scoffed at the idea that smoking around children was tantamount to ‘child abuse’, as mentioned by some health officials. 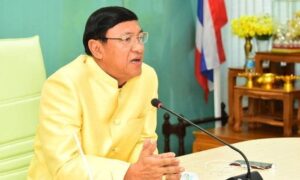 Lertpanya, head of the Department of Women’s Affairs and Family Development