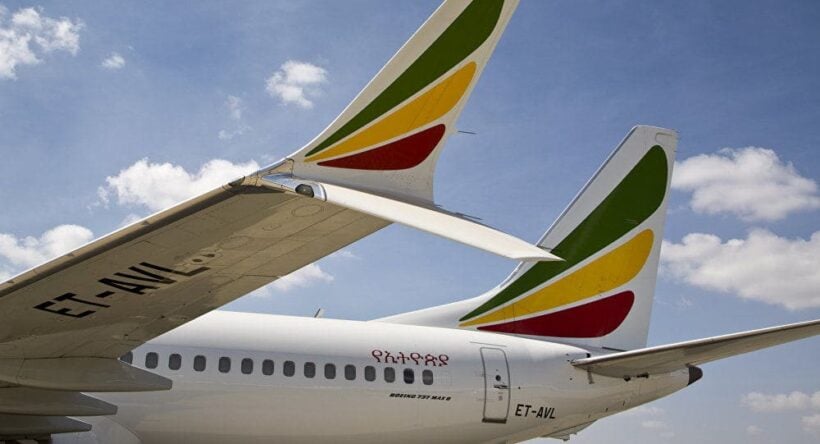 More than 400 pilots are involved in a class action against the US manufacturer of the 737 MAX seeking damages over what they allege was Boeing’s “unprecedented cover-up” of the “known design flaws” of the latest incarnation of its top-selling jet.

• A plaintiff lodged claims against Boeing on behalf of hundreds of pilot peers alleging the company “knowingly” covered up the defective aspects of its 737 MAX jet. The claims focus on one piece of software pilots claim they weren’t told about – the MCAS (Maneuvering Characteristics Augmentation System).

• This latest lawsuit filed against Boeing marks the first class action lodged by pilots qualified to fly the 737 MAX series. They allege that Boeing’s decisions have caused them to suffer from monetary loss and mental distress since the plane’s grounding.

• The originating plaintiff, known as Pilot X, who says he wants to remain anonymous for “fear of reprisal from Boeing , lodged the claim on Friday seeking damages for more than 400 colleagues who work for the same airline.

• The claim allege that Boeing “engaged in an unprecedented cover-up of “known design flaws” of the MAX, which “predictably resulted in the crashes” of two new 737 Max-model aircraft. A subsequent grounding of all MAX aircraft worldwide followed.”

• Boeing’s 737 MAX series, first mooted in 2011 and eventually launched in 2017, is the fourth generation of its 737 aircraft, a widely popular narrow-body jet manufactured since 1967 and becoming the world’s biggest selling aeroplane .

• By March 2019, the global fleet was suspended following the second fatal crash involving a 737 MAX that killed 157 people in Ethiopia. This followed another crash of a Lion Air Boeing 737 Max 8 jet just after take-off in Jakarta in October 2018.

• The class action will be heard in a Chicago court, with a hearing date set for October 21, 2019.

Presently, the Boeing 737 MAX fleet remains grounded around the world as the company proceeds with a software update. The FAA has not committed to a timetable for the jet’s return. 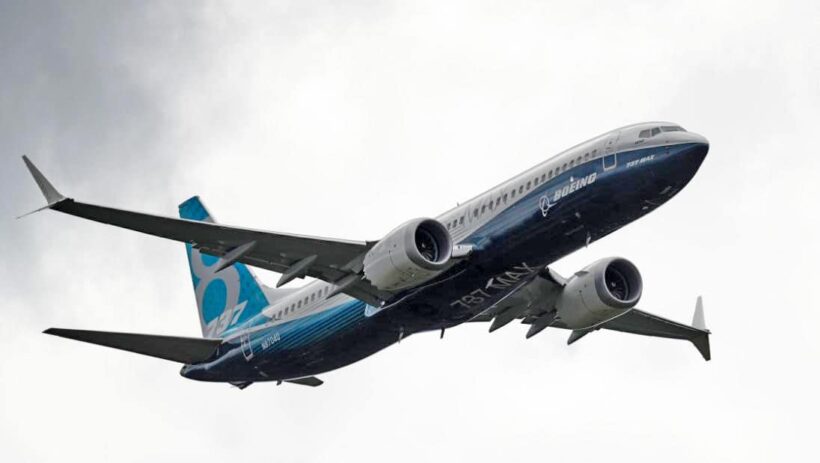