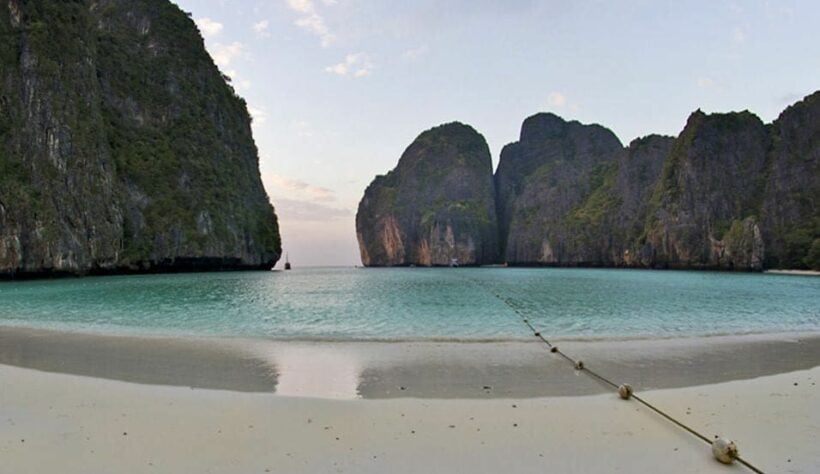 Environmentalist think Thailand’s national parks need to take a break. They’re considering closing the parks once a year to give wildlife time to rehabilitate. Since many parks have been closed during the coronavirus pandemic, wildlife has returned to areas, according to Environment and Natural resources Minister Varawut Silpa-archa.

By closing the parks for a 2 to 4 months out of the year, Varawut says parks will be able to improve conservation and recover from damage done during the tourist season. They plan to start the annual closures next year which will be staggered so not all the parks are closed at the same time. Some parks already close annually during the rainy season.

“This is so that nature can rehabilitate itself and the park rangers can improve the parks.”

Thailand has more than 100 national parks. Some popular ones are Phi Phi Islands and Phang Nga Bay. Both offer many party boat excursions. Koh Phi Phi Ley’s Maya Bay will continue to be closed. Years of mass tourism to Maya Bay, the spot where the “The Beach” starring Leonardo DiCaprio was filmed, caused so much damage that it could take up to 40 years for the coral reefs to recover, Varawut says.

More than 20 million people visited the parks last year, according to the Department of National Parks, Wildlife and Plant Conservation. Last year’s park fees added up to 2.2 billion baht. With international travel restrictions still in place, the government expects a drastic drop in the number of visitors.