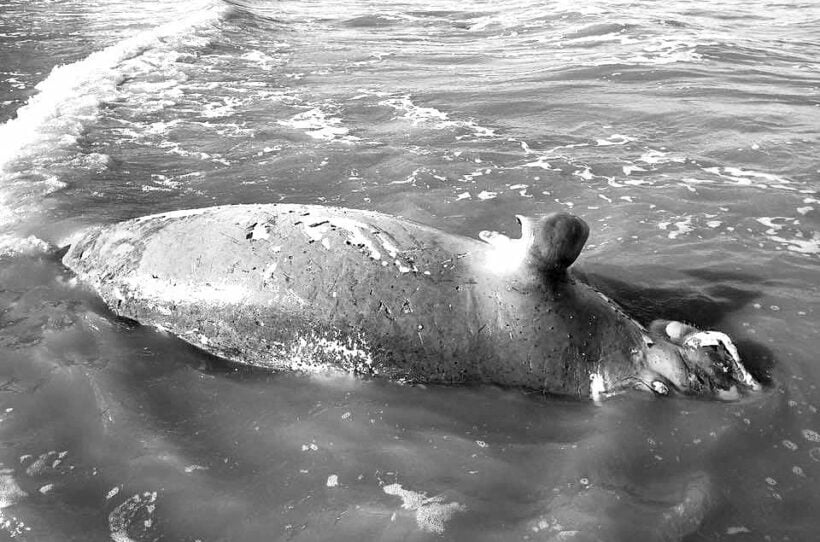 The dugong was 2.7 metre long and 51 centimetres wide. The dugong’s body parts were still intact and there was no trace of physical attack or damage.

The dugong body was found in Moo 1, Ban Hua Laem, Koh Lanta Yai sub-district, Krabi. It was found by Moo Koh Lanta National Park Officers and the body was sent to Andaman Marine Biological Cantre for a full autopsy.

Dr. Thon mentioned that this year has seen the highest number of dead dugongs in the Andaman region, from Trang to Phang Nga. There have been 23 dead dugongs in Thailand over the year and it’s estimated that there are about 250 dugongs across the country.

“So, the number of dead dugong this year is almost 10% of the dugong population, which is concerning.”

“Looking into the specific areas – Krabi, Trang, and Phang Nga Bay – there are about 200 dugongs and about 21 of them have died, which is more than 10% and places the local species at high risk. Uusually, it should be about 5%, number at which the repopulation can take place naturally.”

“The solution shall still be pushing forward the Mariam Project, which has been approved by the National Marine Committee, to get approval of the cabinet in order to make the project work most effectively and I wish this dugong is the last dead dugong of this year.”

“We have lost so many of them already this year.” 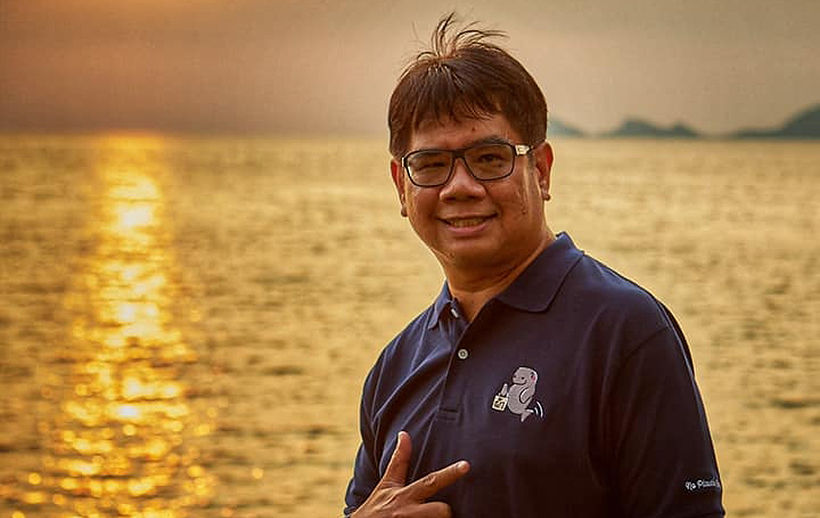