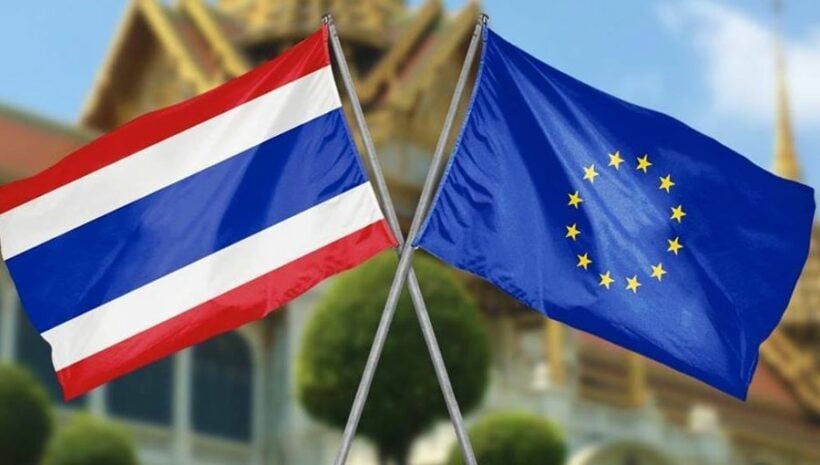 The European Union has restarted talks with Thailand about a potential free trade agreement. The talks started just days after unfreezing a deadlock put in place by the previous military junta. The resumption of talks comes as Thailand seeks to diversify its economy and reduce reliance on China, which accounted for 14% of the its total foreign direct investment in 2018.

The director-general of the Thai foreign ministry’s department of European affairs held talks in Brussels yesterday with top EU officials in charge of Asia. The talks underlined the EU’s interest in developing closer ties with Southeast Asia, with the ultimate goal of a strategic partnership with ASEAN, which 10 countries in the region.

ASEAN represents the EU’s third-largest trading partner outside Europe, after the US and China, with more than 237.3 billion euros (263.9 billion USD) of trade in goods in 2018. According to latest available statistics bilateral trade in services amounted to 85.5 billion euros in 2017.

Free trade talks between Thailand and the EU also started in 2013 but were put on hold by the EU after the military coup that ousted the democratically elected government of Yingluck Shinawatra.

The EU said at the time that “political and civil rights and liberties in Thailand had been severely curtailed” during its years of military rule.